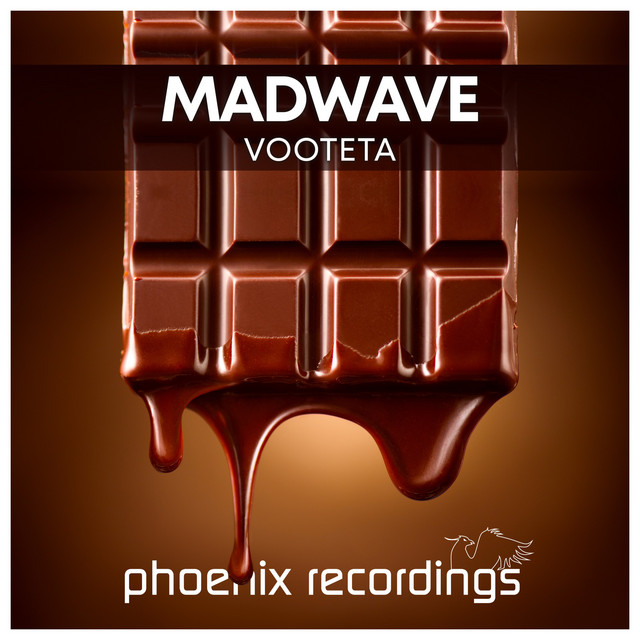 “A big surprice for the Trance maniacs is out by Madwave. Special mix with cool intro, gradual progression and supersonic melodies. Profesionally crafted piece with some kind of unexpected power, which will steal your heart.”

Phoenix Recordings, established in 2006 by Switzerland based artists Madwave and Dave Joy.

Initially launched because Madwave wanted to press a vinyl of the anthem of his event brand "SYNERGY". He discussed this idea with Dave Joy, who was already running his own labels "Thrust Groove Records" (Hit: Basic Dawn - Pure Thrust) and "Joyride Recordings" and so they started this adventure together and released the "SYNERGY Anthem 2006" as their first release on the brand new label.

Because of the sudden demise of vinyl sales in 2007, there were only two records pressed ("SYNERGY Anthem 2006" and "Are You Mad?" by Michael Tsukerman), which both are still available. Test pressings of three more releases were made but didn't end up getting pressed. Those treasures are locked away in the Joyride Music vault.

One of the key ideas was also to find hidden talents. The label has been supporting newcomers from the start and has helped to build the profile of many artists who nowadays are in the top league of the Trance scene. After a small output slowdown between 2013 and 2015 the label has regained consciousness and continued to release almost on a weekly basis... up until today.

Tracks were included on legendary CD compilations such as A State Of Trance, Grotesque, Dream Dance, Future Trance, Tunnel Trance Force, D.Trance, Trancemaster, Street Parade Official and countless others and have been supported by pretty much every big DJ. The biggest streaming success so far is by Rasmus Kent - Concussion (Richard Tanselli Remix) with close to 750'000 unique plays. Almost every release/track made it into the Beatport chart in some way (Top100, Hype, Relases). Based on beatstats.com, Phoenix Recordings is listed in the Top 50 of the best selling Trance labels on Beatport (last 12 months).

Some of the most successful releases were "Blinding Lights" (cover version of The Weeknd hit) by Leo van Goch & The Sixth Sense feat. Sevda B, , "Arrival" by Dave202 (picked up by Armin van Buuren/Armada in 2011 for an official mash-up with the acapellas of "Beggin' You" by Cerf, Mitiska & Jaren), "Skywalker" by Simplex D.S.N. (Madwave Remix) and "Göteborg" by James Dust (in Beatport Hype charts for more than a month... nonstop).

The label has also managed to release official remixes of Classic Trance tracks such as "Pure Thrust" by Basic Dawn, "Twinkle" by Tommy Pulse, "Hands Up Ravers" by Raver's Nature, "Love - Freedom - Tolerance" by Mind-X, "Dragonfly" by Sakin & Friends, "Skywalker" by Simplex D.S.N. and "Never Die Alone" by Meriton Celiku.