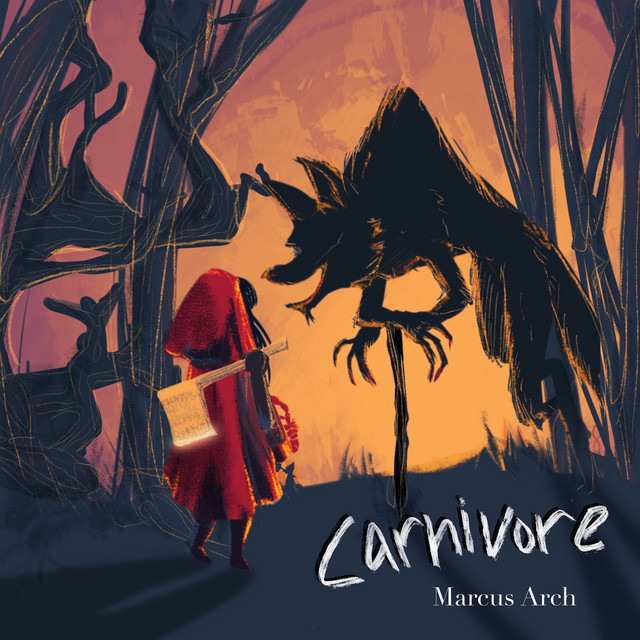 Carnivore came about while experimenting with various sounds and samples on Logic. The opening rhythmic hook laid down the foundation which then further evolved. The song revolves around the idea of fighting a shadowy figure, real or imagined. The animistic vocal hook represents the primal struggle that we face - against the worst part of the human nature, or against a real life predator out to get us. The first half of the song is more subdued, giving an impression of quiet resistance, that becomes a much bigger fight or struggle, that in the end finishes with a blow - did I kill the Carnivore? Or was I killed?

Thoughtful lyrical compositions and reflections delivered in punchy pop-choruses reflects the analogue/digital crossover that is the basis of Marcus Arch. Earthy, yet covered in the pizazz of the electro-age, Marcus Arch takes you back and forward through a musical escapade that indelibly disrupts.