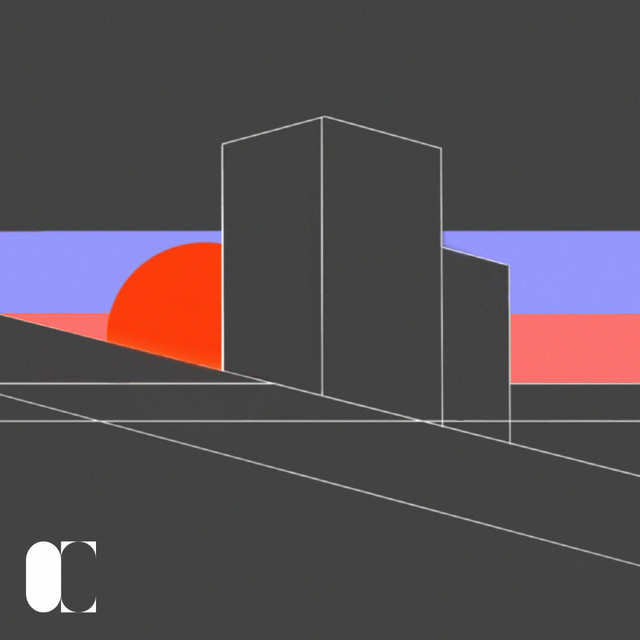 Wonderful laid back beats with beautiful sound design in this atmospheric chill out from Martin Rott.
A track with a right downtempo groove and melancholic harmonies.

Few words about Martin Rott:
Born in Ohio, USA, Martin grew up in Germany with mom and dad being classical violinists, receiving drum lessons from age 6, whilst developing self-taught piano, guitar and bass skills playing in school and church bands.

Leaving home at age 16 to join his first rock band he went on to earn a professional music education including studies at Berklee, Boston, USA, the Conservartory of Enschede, NL, a diploma as a Jazz-Musician from the School of Music and Perf. Arts Mannheim and a BA in music production from the Popakademie Mannheim, where he wrote and produced his first LP for his indie-pop duo „anstatt Blumen“. After teaching drums, playing in and producing several bands from all genres he worked as an in-house producer of Austrias largest commercial studio in Vienna until game score giant dynamedion welcomed him to their team of external composers in 2014. Since then he's scored for more than 60 episodes of „Der Lehrer“, series like „Der Staatsanwalt“, „Milk and Honey“, several tv-movies for all major german tv-networks and award winning feature films.

In his own Berlin based studio, having his grand piano placed seamlessly next to the production desk, Martin works on finding a unique sound for every theme he writes.

Emerging from this work now for the first time he's planning to release 2 solo EPs and one album with his very own artistic vision of beats and soundscapes, to make room for some of the many ideas based on pictures wich haven't been captured on film yet…