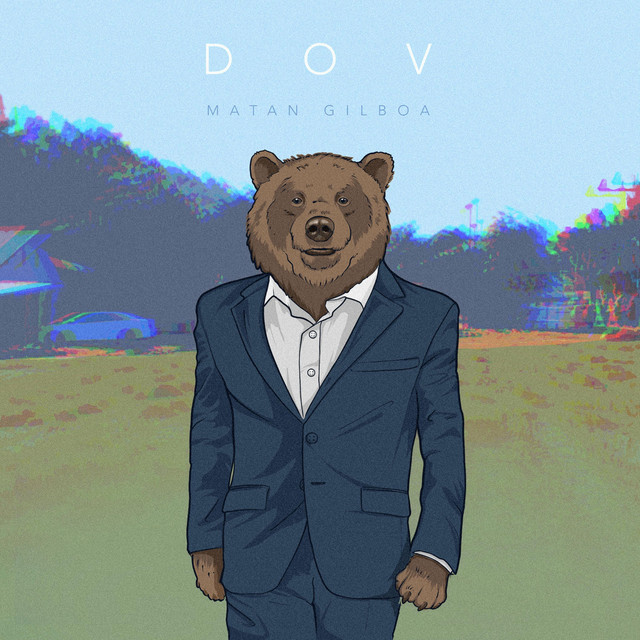 “Feel good Jazz-Fusion instrumental by multi-instrumentalist Matan Gilboa. This track from the new album Doy, displays both virtuosity & a sound knowledge of composition. Full of selective emotional delights, the performance has a joyful playfulness that will make you smile.”

An instrumental piece that makes you dance and sing along. It is part of the album ‘Dov’.

Matan Gilboa is an Israeli Jazz composer and multi-instrumentalist. He started composing at the age of 17, when he recorded his first solo album. Years later Matan formed ‘Atara’ Jazz Fusion band, where he was composer and drummer, with which he recorded the album ‘Figure It Out’. Following that, he continued his solo career with his new album ‘Dov’, an experimental and daring instrumental album, in which he plays 5 different instruments, alongside many other musicians.