Mathien – So (If I Can’t Have Your Love) (Spotify)

Mathien – So (If I Can’t Have Your Love)
(Spotify) 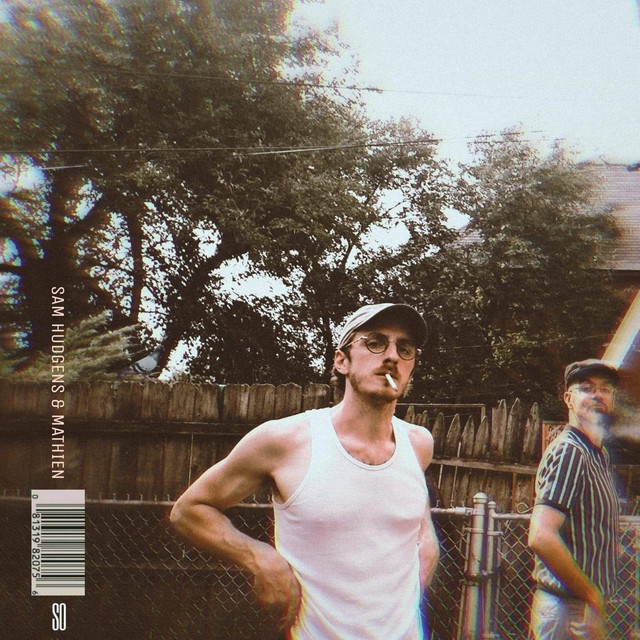 “Mathien and Sam Hudgens with their new single -So (If I Can't Have Your Love)- under WURLITZER CROWLEY imprint invite us into a lush groove of funky beats and harmonies, with vocals performance been soulful and elegant, hitting in the right places both in music layering and heart. While it gives you a laid back listening experience, not misses parts that you will feel the energy inside you to move and groove. ”

Sam had made this beat in 2017 and played it for me during a session in Evanston. He was staying with his mom for a week and didn't have anything but a guitar and his laptop when he made it, so the entire beat was dozens of layers of nylon strings over a drum machine loop. Even in its early sketches it was so good, I told him I wanted it but it seemed like he was writing to it. Fast forward to this September he stopped by my studio to record some ideas, and he ended up playing the beat for me again, it was exactly the same, "I've been stuck on this beat for years now" he said.

After he left I wrote "If I can't have your love" to it and sent him a demo of it that night, and he called me freaking out (happy). The next day he came back at 6:30 am to help finish it. we decided Sam would sing the first verse and I would do the second, but we're both on all 3 of the hooks. Then he played his Sax on it. I wrote a little instrumental bridge section to break up the loop a little, and added some additional synth and guitar/bass... I figured I'd send it over to Brooklyn so Devon Yesberger (Cory Wong, Lohaith, Caleb Hawley,Grace Kelly) could play piano on it. It came back and that piano part you hear that opens the track was actually at the end of what he sent but it was so striking I threw it on the front. Took 3 years but the track is finished.