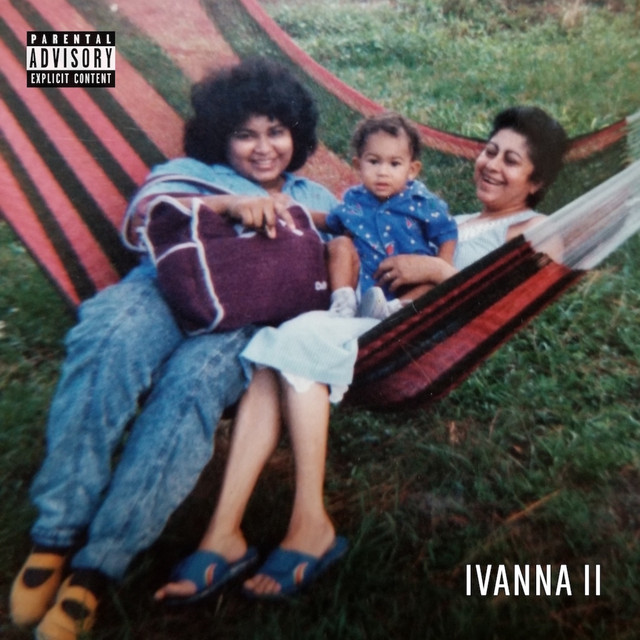 See You on Sunday is a powerful pop anthem, produced by Pete Mills of The Sweet Kill. It is commercial pop meets a bit of a retro 80's vibe. Kelsey is known for her work as a singer for video games and her sound often includes stacked harmonies and vocals with great intensity and execution, as can be heard in "See You on Sunday!"

Kelsey Mira's passion for music can be traced back to the tender age of 7 after battling a deadly case of bacterial meningitis. As she recovered it became clear her short-term memory had been affected due to the massive swelling of her brain.

At a time when neurologic music therapy was an understudied topic, her neurologist suggested putting everything to rhythm and melody. The creative side of her brain made new connections and essentially re-wired the injured part of her brain. She began to see music in color. Anything new that she struggled to retain, became a song.

Kelsey received a full scholarship to study vocal performance at Xavier University where she continued to thrive, using the power of music in all of her subjects. She became the first freshman to make it into the prestigious 8-person choir, Schola Cantorum directed by the renowned, Scot Buzza.

Once Kelsey took Cincinnati by storm with her sold out original shows, she moved to LA and soon became infamous for her live performances at 208 Rodeo where she had a weekly residency, located at on Rodeo Dr. and Wilshire Blvd, at one of the most well-known tourist spots in the world.

Along with performing regularly, Kelsey is known for her singing in the video game world. She can be heard on Immortals Fenyx Rising, Darksiders Genesis, ‘Luma Pools’ in Ori and the Will of the Wisps, as well as others coming out in 2020, and beyond.

Kelsey is currently living in Los Angeles and working on her album, as well as writing music for other artists.