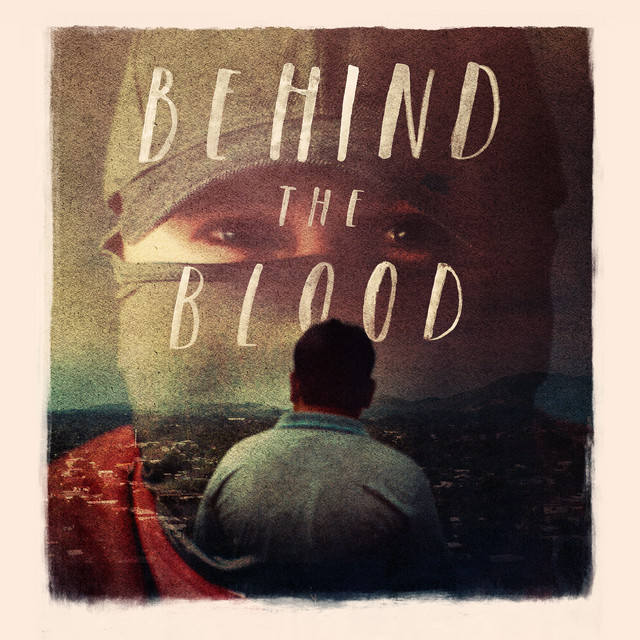 La misión is one of the tracks of the soundtrack for the movie Behind the Blood.

The documentary Behind the Blood by Loretta van der Horst – which premiered at IDFA last year – won the HUMAN Rights Human Wrongs Award in Oslo, Norway a couple of months ago. Behind the Blood is the shocking true story of a man fighting against rampant gang violence in Honduras, and a portrait of three unlikely friends: a pastor, a killer, and a crime journalist. The intense soundtrack for this movie was made by VOLKOREN's Minco Eggersman.

Besides being the VOLKOREN A&R manager, over the past 12 years Minco has created many soundtracks to international films and documentaires. Many have played all over the world and some even won prices like an Emmy award (DE NIEUWE WERELD) or (3) Gouden Kalveren (IN BLUE), both by director Jaap van Heusden. Among others, In 2018 Minco created the soundtrack to the Bosnian film Regained Memory by director Stijn Bouma as well as the Belarus’ film Hidden Word by Daniel T. Halsall. Most of 2019 found Minco working on the Indian drama film Aquarium by Aditya Vikram Sengupta, the American A Mutual Understanding by Abigail Prada and I am Durin by Valeriu Andriuta from Romania. The fall of 2019 saw the premiere of the documentary (feat. Minco’s soundtrack) Behind the Blood (Honduras) by Loretta van der Horst at IDFA.