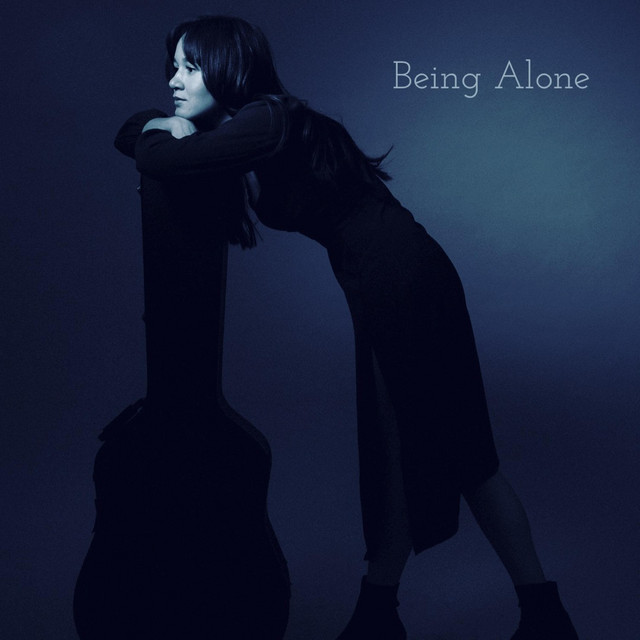 "Being Alone" is an alternative-pop song produced by prolific hip-hop producer IZAÏAH (Logic, Playboi Carti, Beast Coast), who adds his own flare by crafting heavy-hitting beats that drive the music. The song was born out of a dark place when many things coincided that led to me feeling uncharacteristically isolated. My roommate left, my relationship ended, three of my bosses quit, my job of nearly 5 years came to a close, and my therapist quit his practice. It took its emotional toll, and eventually I sat down and wrote the first line of this song, "I can feel the silence hit against my soul." It became an anthem about learning how to be alone.