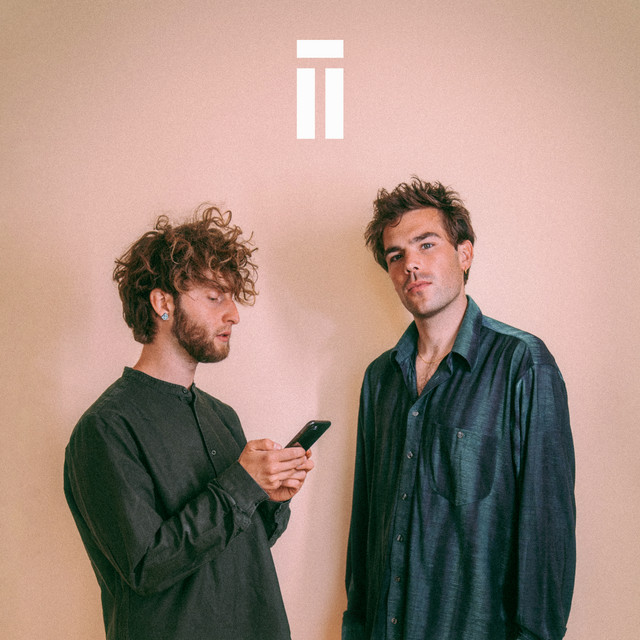 Moglii says: "We wrote this song about our expectations towards a modern romance. A call for honesty especially in the fragility of a long-distance relationship. The promise that technology gives us nowadays is to bridge the gap between places and bring us closer together. Video calls or messaging can quickly create misunderstandings when this is the only form of communication. In the end nothing can substitute a face to face conversation.”

electronic compositions with acoustic instruments and an organic sound design comprising of samples he created himself and these together give birth to futuristic pop music. His music is influenced by Mura Masa, James Blake, Bon Iver and Flume.

Lauded by tastemaker press and peers alike, Moglii’s previous release ‘Flow’ was described by Complex Magazine as 'filled with spontaneity and charm’ and made his indelible debut on the scene with a spirited performance with fellow Berlin artist Novaa on COLORS.

'Face to Face' featuring Lion Sphere is out now through NEUBAU Music.