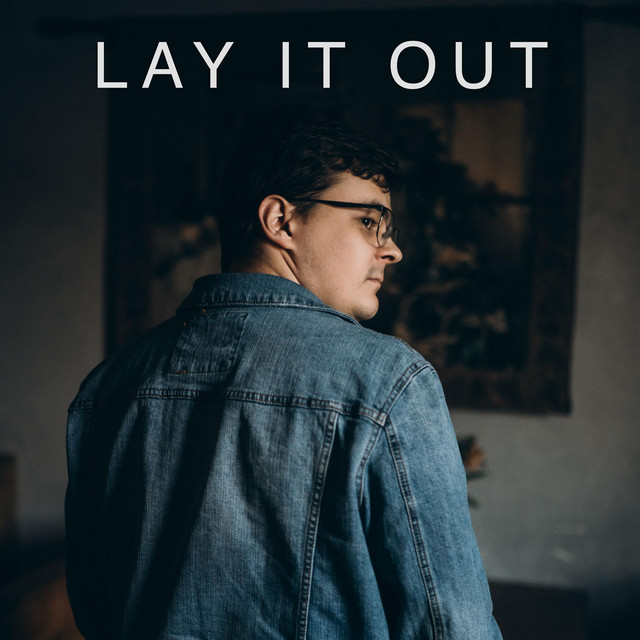 A wonderful vocal theme that will bring the smile to your face and its music layering is unique with harmonies that you want to put on repeat!

Lay It Out is written about the state of the world right. It's an encouragement to listeners to lay out the negative things in their lives like stress and anxiety instead of letting those things control their lives. It's also a song you can make out in the car and bop too.

About Noah Deist:
Noah Deist is an American singer, songwriter, and musician from Sioux Falls, South Dakota. Noah’s sound is derived from a diverse combination of influences and backgrounds, resulting in a style of music that appeals to audiences across the board. His ability to transform life experiences into lyrical melodies in a way that compels audiences to listen and relate sets him apart from other artist.

At seven years old, Noah began his journey into music. Starting with drums (which he learned from his father), Noah quickly moved to piano, guitar, and later vocals. By 8th grade, Noah had already started a band and was leading worship at his home church regularly. These experiences and background heavily influenced Noah as a young musician. Growing up playing music in not only cover bands, but also in the church formed the foundation of Noah’s musical passions. It is from these foundations and experiences that Noah discovered his desire to tell stories through music. Meaningful stories that have a positive impact on those listening. ​
www.noahdeist.com/