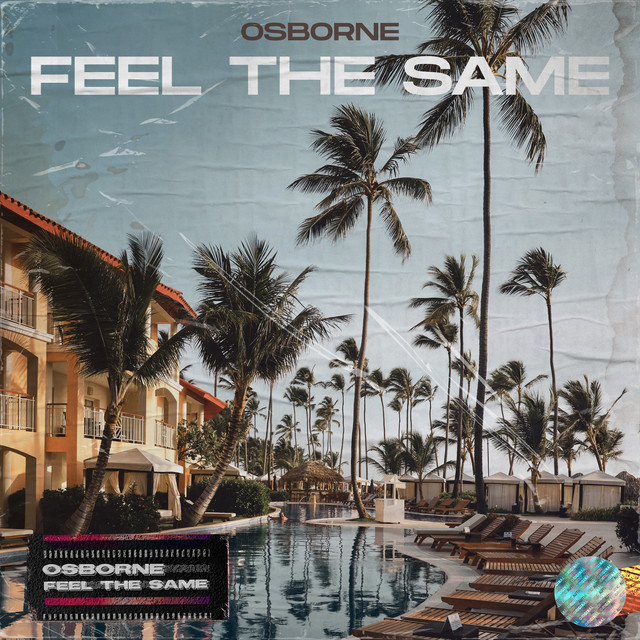 “Today it's possible to experience the dancefloor energy, almost everywhere and anytime you want. Provided that you have access to a huge music catalogue, all you have to do is locate the right vibe. This time we did the job for you! Start the dance with; Osborne-Feel The Same. ”

The electronic artist, from Ipswich, UK showcases his smooth, laid-back vocals, fused with melodic hooks on “Feel The Same”, a feel-good dance anthem. The new single, produced by L U, follows from his 2018 debut single “Complete”, which was remixed by French-Canadian producers Lucky Rose, and amassed over 15 million streams across digital platforms, with 12 million streams on Spotify alone. The remix became a viral hit in Europe, where it reached the iTunes Download Chart in countries such as Norway, Austria, Poland, Sweden, and Estonia, and made Spotify's Viral 50 chart in Norway.

Osborne has been recording and writing, for himself and others, for several years, while collaborating with various artists. When he first started out as a recording artist, he was invited to the BBC Maida Vale Studios in London, to attend their annual master class for musicians, on the cusp of breaking through to a wider audience. He has collaborated with the likes of Grammy award-winning Dice Raw of the legendary group The Roots