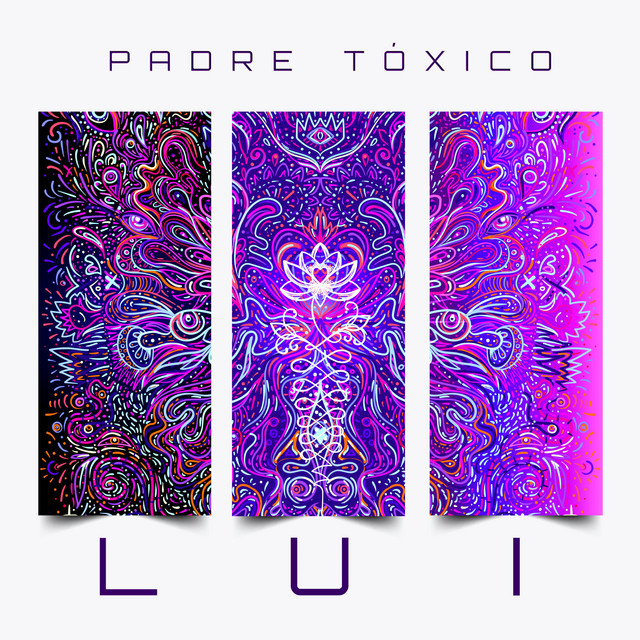 “Incredible, addictive sound palette in the new album of Padre Tóxico - LUI. Coolness solar breeze onshore winds caressing rays of the midday sun and rainbow rhythm pulsing in your head, this is what you feel when you listen on - Cellular Respiration - track from this album.”

Music possesses a quality that can transcend time, that's why it is never too late to follow through on your passion. Padre Tóxico is proving that to everyone with his latest records. He has been a fan of hip-hop since it’s inception and grew up during the golden era with dominant forces and timeless albums dropping left and right. Artists like Dr. Dre, 2Pac, Nas, ATCQ got him interested and sparked a fire so strong that it followed him for decades to come. In more recent times, he had that same wave of excitement strike him when he discovered electronic music from musicians such as Jon Hopkins, Kiasmos, Synkro or Stimming.

Just six months ago is when he had the realization to attempt the creative process himself. While his sound is still developing, he has taken his two loves and produced records with the stylings of both, with EDM tracks like "Rugged” and lofi boom-bap like “Summer in L.A.” showing off his innate diversity. On 3.05.2020 after 6 months of work, Padre Tóxico releases two LP's - electronic "Synesthesia" and hip-hop flavoured "Life supplement". 3rd ration of Padre's music arrived on 24.08.2020 on LP called "Mandala".