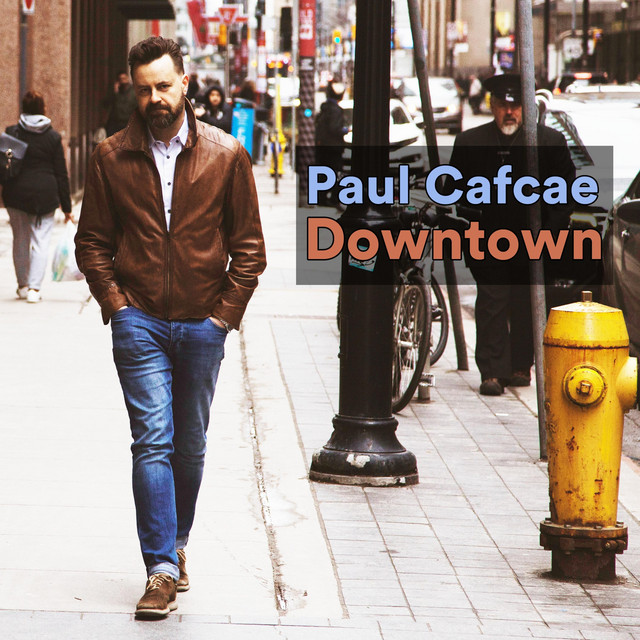 “-Downtown- is a competent combination of elements of Native American genres. Traditional country music, a bit of folk and rock, a definite hit from -Paul Cafcae-, which brought together the best creative and musical quality.”

Sometimes you just need a jam song — a song that gets the feet moving and gets you lost in the groove. That's "Downtown," by Paul Cafcae. It's got a country two-step feel but quickly whisks you away in blues appreciation with its many licks, head-bopping lyrics, and a harmonica solo by Venezuelan, Hector Alexander, that can cut glass.

It's the kind of track that makes you miss live music and would fit nicely in a dimly-lit, underground blues bar that you happen to stumble upon in the middle of the night. And that's kind of the point of the song; making light of the cultural differences of the big city big wig people—the yuppies—and the rest of the world who grooves in the fringer parts of society. The hole in the wall establishments full of energy, art, and a DIY attitude.

This thought is sealed with Cafcae's lyric "do this dirty, dirty, thing playing blues all the night." Immediately after comes a sensational 12 bar blues solo and then Hector's brief moment in the spotlight. Cafcae will probably get back to playing blues all night once the pandemic lifts.