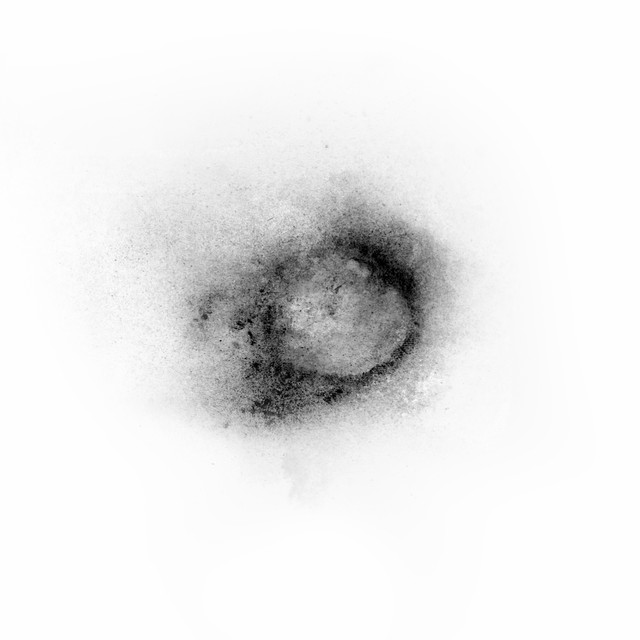 “Water from Peter Sandberg, the 2nd story on his new album Atervanda at label Phases, is a gently piano which explores the softer emotive dynamics, a slow story telling which gives you time to daydream.”

Inspired by the disparity between the idyllic Scandinavian landscape and the complex narratives and emotions of modern life, Peter Sandberg’s music is deeply intimate, soothing and cleansing.

Peter Sandberg is a Swedish neo-classical and electronic multi-instrumentalist/composer, who has established an international reputation, creating music for television and commercials as well as amassing over 330 million streams worldwide. From an early age, Sandberg was described to have an ‘undrainable source of energy’, channelling his restlessness into the piano, where he honed stillness and calmness into his composition which is so evidently reflected through his production today. His honesty speaks through his muted tones, but also through his uplifting melodies and driving rhythms.
www.instagram.com/petersandberg_/