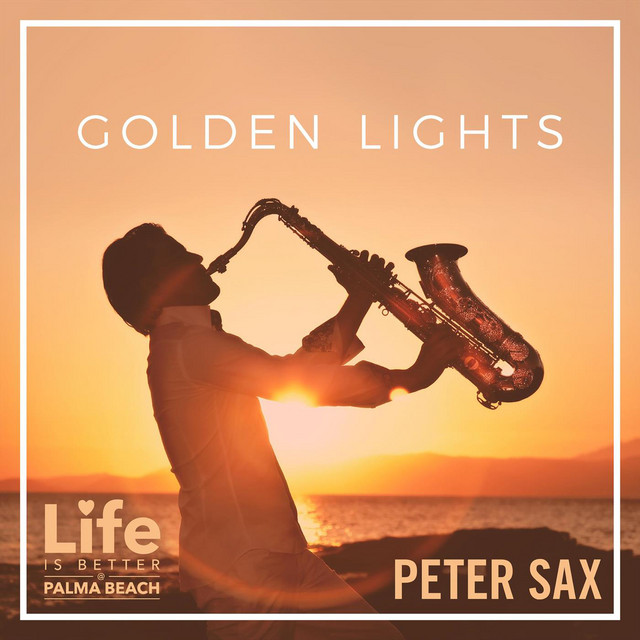 “Shinny creation from Peter Sax, creates a heart-warming atmosphere for your full enjoyment. Deep House sounds mixed with saxophone samples, can promise to lift up your spirit. This is probably what you need to keep yourself active.”

Peter Sax, a passionated artist and performer, enters the international stage. By combining his rock-oriented voice and his talent as a powerful saxophonist he brings live performance to another level.

His songs and his album Evolution have been released in major territories: from Austria to Canada, India, France, Spain, Sweden, Germany and many more, growing his community and fan base. His music videos already got more than 4 million views on YouTube.

Music has been a big part of his life since his childhood. Alongside to the completion of his biotechnology studies and having an ongoing career at one of the world's leading pharmaceutical companies, his love for making music grew steadily. In 2011 he finally quit his job to dedicate his life fully to music.

Right now Peter Sax is ready to tour throughout the world to share his music, sound, performance and love to show the audience a different way of enjoying music.