Polarbearz – Because Of U (Spotify)

Polarbearz – Because Of U (Spotify) 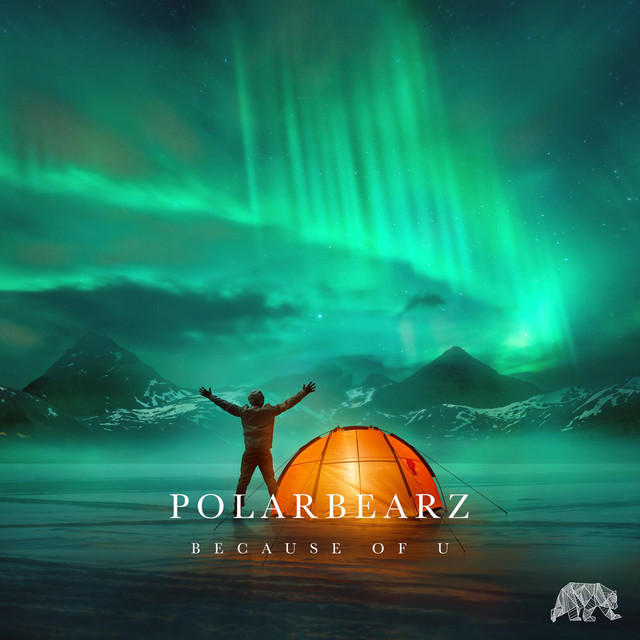 Polarbearz back with the song "Because of you" which could best be described as an EDM flirti with Rock... driving vocals, guitars and melody but not missing also the chill moments within.
Far above the arctic circle, in the deep woods of Lapland, music is made differently.
The Swedes Markus and Joakim, two friends from Gällivare who shared a common interest in music, formed a rock band in 2012 and ended up playing Sweden Rock Festival. In 2017 they decided to enter the world of electronic music forming Polarbearz.