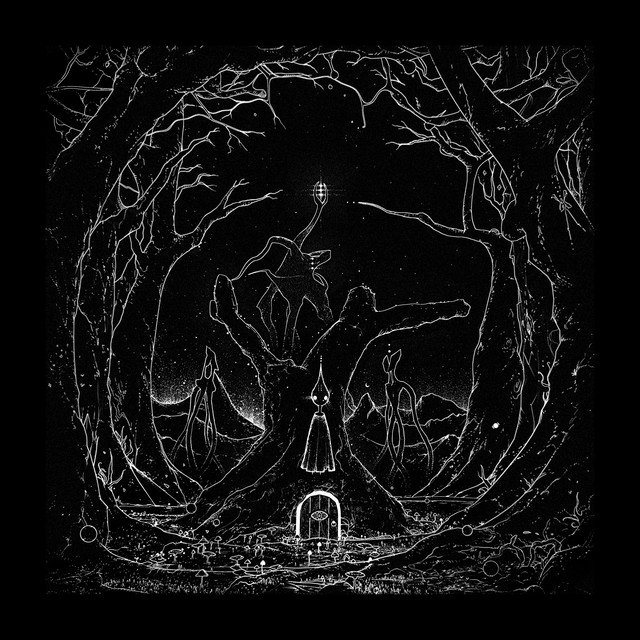 RefraQ is the alias of Joe Mawson, a young music producer and visual artist from the South West of England. Tipped by UKF, and signed to the Inspected imprint, RefraQ will release his ‘Northlands EP’ on 17th June. The four track release features new productions ‘Necromancer’, ‘The Phasmid’, ‘Plucked From The Pixie Ring’, and ‘Voices Of Aorr’. ‘The ‘Northlands EP’ follows his acclaimed debut for Inspected, entitled ‘RUK’.

A genuinely groundbreaking artist, RefraQ creates complex electronic arrangements that could be broadly placed under the banner of electronica, but also take in elements of broken beat, ambient, and early dubstep; the result is like folk music from another corner of the solar system. Across the four tracks, the ‘Northlands EP’ exemplifies his otherworldly and genuinely futuristic sounding take on electronic music, and after several years of rave revivalism a look to the future feels like a refreshing change.

RefraQ’s video art brings his music to life. A digital artist, Mawson creates videos for each of his releases; he visualises each piece of music when writing it, sketching out ideas in the studio for each project that will be turned into the final short film. The drawings and sketches that are brought to life in stunningly immersive animation are abstract and fantastical, like something akin to intergalactic pop art.

As a member of visionary collective, Soda Island (who released the acclaimed album ‘A Trip to Soda Island’), RefraQ has been working alongside Funilab and Studio Syro, on a forthcoming animated virtual reality series, ‘Tales From Soda Island’ for Facebook and Oculus. The approximately 5-minute VR short features 3D animation - created in the Quill creation app - and brings it to life with spatial audio and special effects. The trailer can be found here, and the Oculus link here: ocul.us/3cMzZhY.