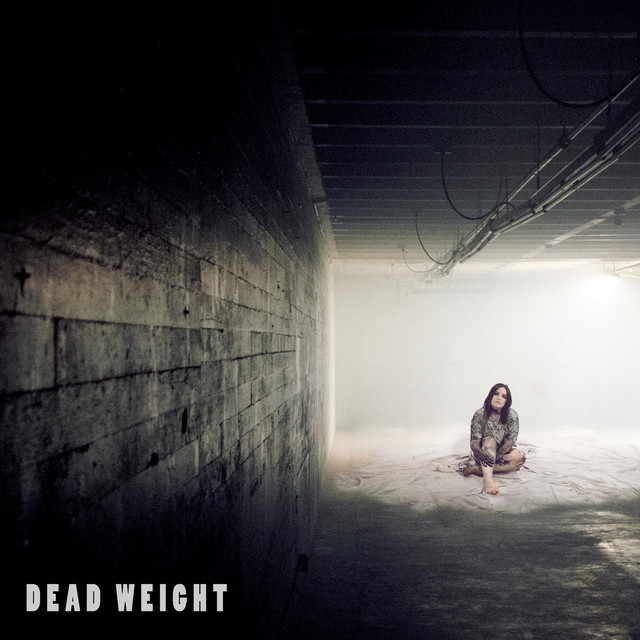 "The song was inspired by people I have had to let go in order to grow and move forward", says Reina. "Not stating names, but the message from the song is powerful and uplifting all at once. Sometimes the only way to move forward is to get rid of the Dead Weight that is holding you back."

Her favorite lyrics from this anthemic melody sum it all up perfectly “I’m breaking free- I win all by myself - Cause I buried you”. While both catchy and cathartic, "Dead Weight" will hit home for many who have experienced this challenge before.

The success of her last release "Temporary Fix" inspired Reina to team up again with talented producer Dylan Emmet. "We work so well together and he brings out the best in me. I am so proud of this song and the work we produced" said Reina.

Reina Mora is a singer-songwriter based out of Los Ángeles. Her songwriting roots run deep ever since she was 8 years old. Her music style is characterized as Dark Pop and weaves messages of pain and hope in a music style with influences by Tove Lo, Sasha Sloan and Fiona Apple.