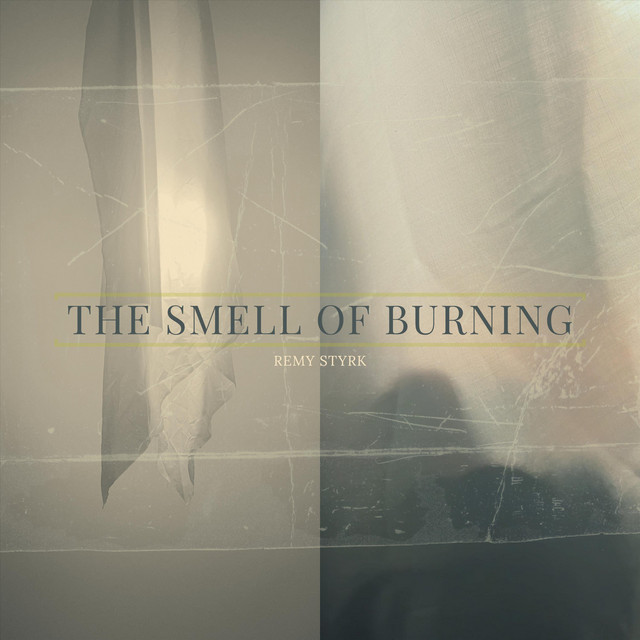 “The single -The Smell of Burning is poetry wrapped in a classic piece. Minimalistic orchestral structure, expanding layers of strings and piano.”

Artist shared with us few words behind his project and source of inspiration about this beautiful track:

"...This is my score to my short film "The Smell of Burning" about finally learning to process my mom's death over a decade later.

“i see my mom everywhere i go, in everything i do, and in everything i want to accomplish, but she is always just out of reach. i am entangled in her memory, and the memories of those she inspired.

my memory of my mom is more of a protective energy than a face. the feeling of her arms, her voice, and her security.”

I’m Remy Styrk and I’m a composer and creator. I was born to a homeless heroin addict in Newark, New Jersey in 1999. At the age of 14 months, I was adopted by a couple, the husband, a fashion photographer and wife, a creative director. My parents’ love of the arts helped deepen my curiosity in music and the creation of it. In 2004, we moved to Leawood, KS from our colonial house in Accord, New York. Within months of settling into the new house and state, my mom suddenly passed away due to a brain aneurysm. She was my guiding light.

So here I am, grieving the loss of my mom and growing up in suburban Kansas as predominantly the only black kid in the neighborhood. I played into a character not my own, often choosing isolation. My mom was learning to play the piano in her adulthood and had a Roland Keyboard. I knew as long as I had the keyboard, I was safe. Starting to make melodies on it allowed me to express honest energy.

I've studied at the Grammy Museum, learning from artists such as Matchbox Twenty, Fallout Boy, and Sevendust. I've worked on sound design and music for films, tv shows, and commercials from HBO/Showtime.

I make short films to tell personal stories. These films also double a way to continue to process trauma, learn and educate, and continue to my mom’s memory..."