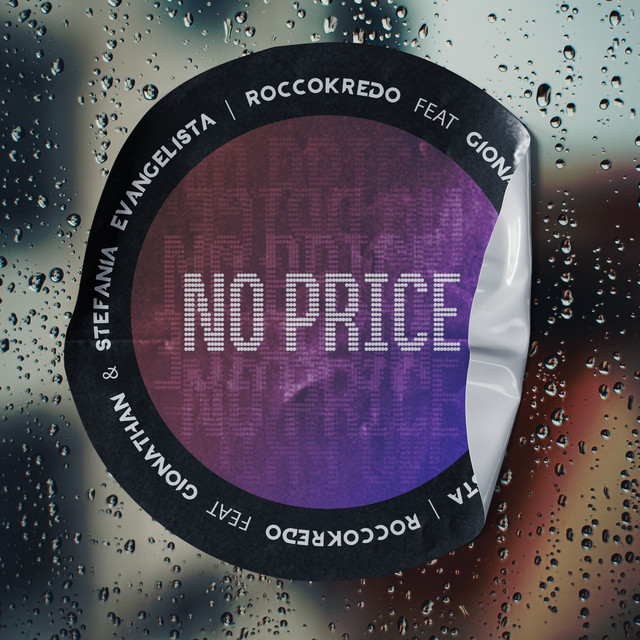 “Rocco Kredo communicates his message of "No Price". This is the priceless feeling of freedom via music production procedure. Meaningful words mixed with special Tech House beat. Yes, it's another dancefloor mindblowing bomb!”

No Price is the latest single of Rocco Kredo, the text was written and sung by Gionathan and with the feminine touch of Stefania Evangelista.

The song basically describes the desire and need to produce music, despite the full period of bad news that the whole world is going through, the feeling of freedom that can be savored while producing music is priceless and cannot be replaced. Therefore, it speaks of the fact that freedom is priceless and that nothing can ever buy free thought.

Rocco Kredo is a music producer and DJ based in Turin.

Rocco starting djing as a teenager and he early became a hip-hop music producer and MC.

In the last two years, he found his new way in electronic music. His work soon spots the attention of labels as Doctors of Chaos Music Group, Unbelievable Records, Lowdown Recordings, and Wanderlust that published his tracks.