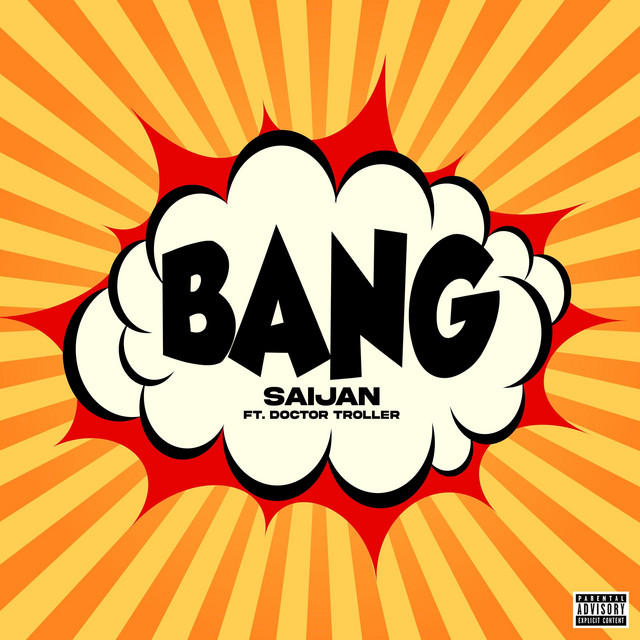 “Saijan and DOCTOR TROLLER released with their new afrobeats single Bang. Through minimal sounds assets which are brilliant mixed to give the right wide space for the hookiest soulful vocal performances. A song that quickly becomes addictive.”

'Bang' is the latest offering from Saijan - and showcases a new sound that Saijan himself calls ‘Afro-Garage’ - it’s a track that’s full of uplifting, Afrobeat energy, with an old school garage vibe at it's heart.

Recorded and co-written with his producer, Sokari, at The Chocolate Factory Studios in London - this was the first time that the pair were able to work together in person, after months of communicating virtually. Initially planning to rework an old release, the focus of the session shifted and they ended up creating ‘Bang’.

Saijan wanted to experiment with his sound on this track after listening to a lot of old 90’s garage - and after listening to some garage drumlines he decided to add his own afro twist to the track. Sokari worked his magic and added some dril-style drum lines to add some extra sauce - and ‘Bang!’ was born.