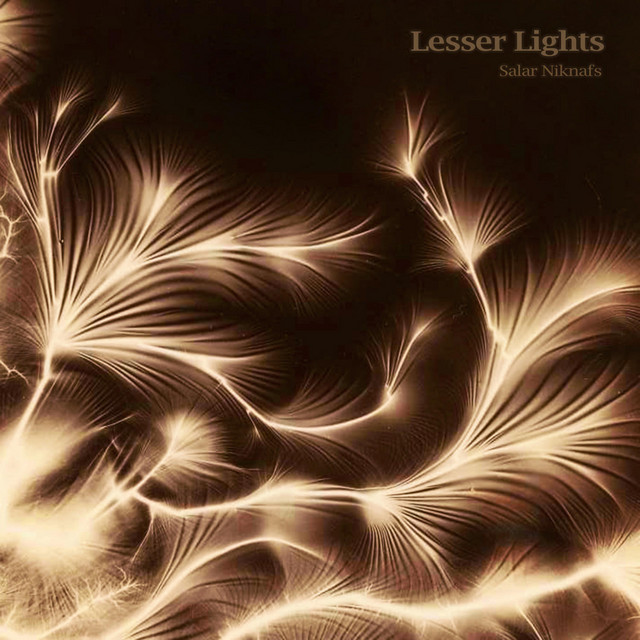 Point Of Departure from lar Niknafs is an ambient drone with deep mysterious atmosphere in a hypnotic way, while explores more the dark side of the genre yet delivers dramatic cinematic feelings.

Artist shared few words with us about this track:
"The premise of 'Lesser Lights' was to create a narration, emotionally raw and personal, hopefully the sounds come through as it was intended.

Sketches were mainly done in Melbourne tram 64, where I spent a couple of hours a day commuting. Much inspiration was found in the railway hum and clunk, as from the co-travellers in the window seat. The sound of the album although preserved for the most part, occasionally developed into sections perverse enough to be noticed.

A greater deal of inspiration was drawn from Abul Mogard, Rafael Anton Irisarri and Loscil, whose music I listened to every other day. The tracks where then recorded and mixed in an unforeseen lockdown in mid 2020."

Few words about the artist:
Salar Niknafs (PhD) is an Iranian composer, musician and visual artist based in Melbourne Australia. Salar has a fascination for ambient, drone and post-minimalism music and in his art he primarily engages with experimental aesthetic forms. His recordings mainly utilise guitars (bowed or plucked), synthesisers, strings and hand drums.
salarniknafs.com/