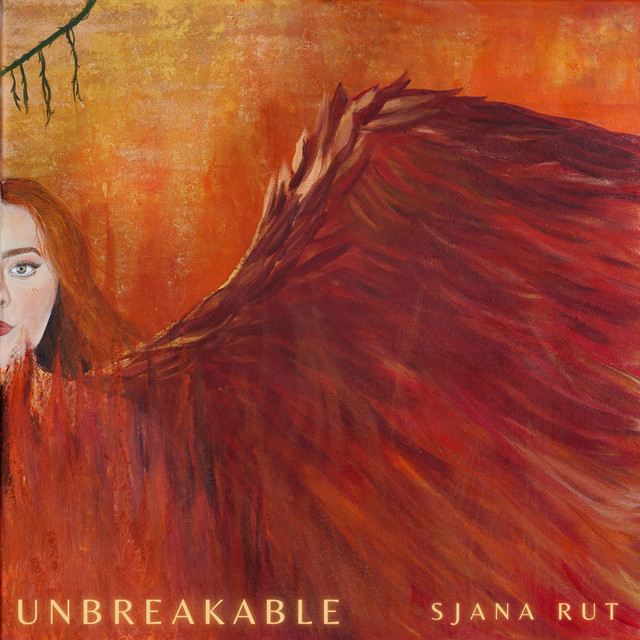 “In the New Single -sjana Rut-, filk music and blues vocal elements are actively used. This music for people who can listen and comprehend music for those who let every note through their own souls.” (Automatically Translated with Google Translate)

On July 1st, 2022 the Icelandic artist Sjana Rut releases her powerful album ‘Unbreakable’, the second part of a two-part saga about the sexual abuse that she endured as a child. The first part, ‘Broken’, was released in November 2021. The double is a concept album focused on the subject matter of sexual child abuse.

On November 25th 2021, Sjana released the album ‘Broken’ from the cathartic and meaningful two-part saga Broken/Unbreakable. Now the saga continues as Sjana pulls away from the heavy and fragile world of ‘Broken’, and emerges into her confident and assertive self on the transformative album ‘Unbreakable’ The second part of the saga, ‘Unbreakable’, is set in the present and represents where Sjana is today and where she is going. The album is defined by strength, bravery, self-awareness and growth. Sjana confronts the past's shadow and the difficult situations surrounding it with confidence and attitude and does so in a mature and, sometimes, humorous way.

I wrote ‘Unbreakable’ in 2018 during the trials of me and my brother’s sexual abuse case, the abuser was a child service worker. But I was also experiencing a lot of harassment from family members and outsiders because of another abuse case, where I was sexually abused by a close family member as a child as well. The abuse case regarding the child service worker got a lot of media attention in Iceland, it was really tough to go online or even look at the papers, it was everywhere. People I knew were talking about it without knowing that my brother and I were the victims of that case. I wrote this song at a time when I needed to remind myself of who I was and of my strength and confidence, at a time when I needed it the most. The song isn’t about the abuse itself, but rather that no matter what was thrown my way or said about me, it would never break me or change who I am.

“Whatever you say won’t change me, what whatever you do won’t break me ‘cause I am Unbreakable”.