SMWN – Do Over (Spotify)

SMWN – Do Over
(Spotify) 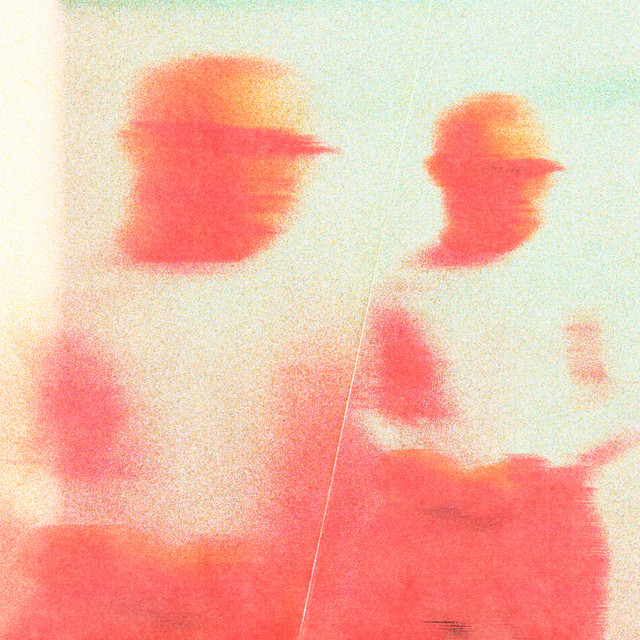 “Nobody is perfect, but we can choose to try hard. Who hasn't thought to go back in time and fix some mistakes? The key for improvement is the knowledge that comes from self-evaluation and (why not) the right song to push you in the right direction!”

Meet SMWN (pronounced 'someone') the new creative project of viral artist Prince Fox, known for working alongside household names like Hailee Steinfeld, Bella Thorne, Quinn XCII, YG, Ella Vos and more. From Rick Rubin tweeting his remix of Florence and the Machine, to being the number one artist on Billboard's Emerging Artists list, Prince Fox has seen quite a remarkable few years. Now SMWN has rebranded and branched out of the 'dance drops' he's known for in his past releases to release music with a message.

The upcoming "Do Over" is a contagious pop track which follows the release of SMWN's successful debut track "Somebody Else," which set the tone for the new project.

In "Do Over" a viral bass-line ushers you in, complimented by flawless electronic production and SMWN's distinct pop vocals. On the narrative front, SMWN reflects on all the times he wishes he could get a 'do over.' The relatable "I wanna be someone better, can I go back in time," rings loud and clear and is an ode to existence and the inevitable mistakes we make. It's one thing to say we'll do better but action is where the truth lies.

On the single SMWN adds "When I wrote "Do Over" I was thinking about how even if I told my younger self what I know now, I would have made the same mistakes. I wouldn't be the person I am today without those road bumps, so those road bumps HAD to happen. The writing became this very circular idea of a self-fulfilling prophecy–every time I messed up and wanted a do over, the same thing would happen again. All this to say, all we can really change is our future, based on our past actions, we can not change the past itself."

The New York-born and bred Sam Lassner first picked up a guitar at the age of seven but quickly gave it up for life on the ice rink. "It wasn't until I was 13 that I picked it back up and caught the bug," he shares. Lassner went on to study music at NYU where his Prince Fox project was born in his dorm room at Lafayette Hall. The Prince Fox project opened several doors for Lassner and led to collaborations with several notable artists shaping the type of artist he strives to emulate.

SMWN is a culmination of those experiences, lessons, and growth as an artist. Lassner puts his best foot forward with his SMWN project which is teed up to quickly eclipse that of Prince Fox in the years to come.