Soleima – If The House Is Gonna Burn (Spotify)

Soleima – If The House Is Gonna Burn
(Spotify) 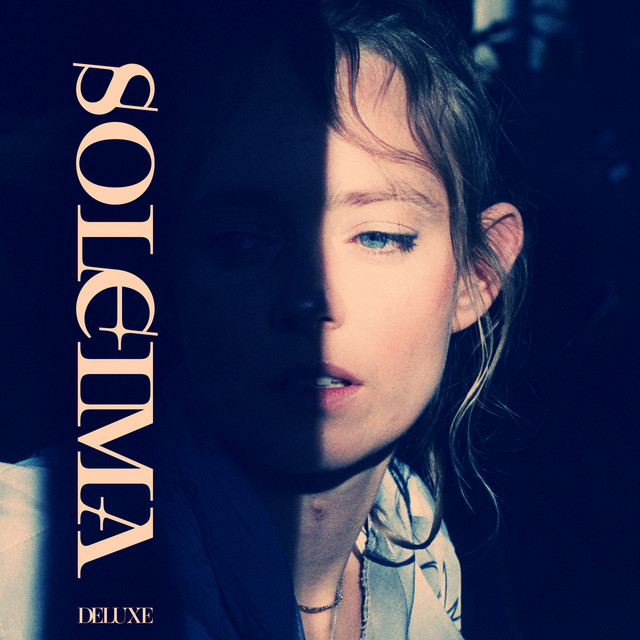 “The excellence in singing has a new name; "Soleima" and her recent release can be characterized by House, Rap and Commercial influences. We got impressed by her high-pitched, cute child-like voice full of sweetness. Very special acoustic result too.”

The incomparable alternative-pop artists’ unparalleled voice and songwriting style is on display on Powerslide more than ever before, featuring previous standout singles “Roses” (produced by GRAMMY-Nominated Jonny Coffer (“High Hopes” Panic! At The Disco, Beyoncé) and Bastian Langebaek (Jessie Ware, Jack Garret, Tom Misch), and “Cheers For The Tears,” as well as standout track “Grind” feat. Yoshi Flower, and “Force of Nature”. Today Soleima takes it to the next level with the release of “If The House Is Gonna Burn” on the deluxe version, a hauntingly beautiful track that’ll have you up and dancing in no time. LISTEN TO POWERSLIDE (Deluxe) HERE.

The effortlessly talented singer/songwriter was born and raised in Denmark, drawing inspiration and honing her style from many genres and life experiences, including time spent at an African dance camp and pursuing her degree in Anthropology. Soleima has built a high-brow cult following alongside support from notable publications such as DuJour, Refinery29, NYLON, PAPER, L’Officiel and more.

Producers of her debut album include multiple GRAMMY Award-winning and nominated names such as Jonny Coffer (Panic! At The Disco), Ben Allen (Gnarls Barkley, Walk The Moon, Christina Aguilera), Calvin Valentine (Ryan Beatty) and Hennedub (Jessie Reyez, Lukas Graham). With one of the most distinctive voices in the alternative-pop world, Powerslide has established Soleima as a songwriting force to be reckoned with. BBC Radio 1’s Annie Mac has already called her and Artist to Watch, and her breakout single “Low Life” from 2018 was selected as one of Billboard’s “20 Great Pop Songs from 2018” along with being featured on the Spotify US Viral Chart following its release. Soleima continued her streak of critical acclaim in 2019 with Refinery29 nominating her previous single “STFU” for Song of the Year.