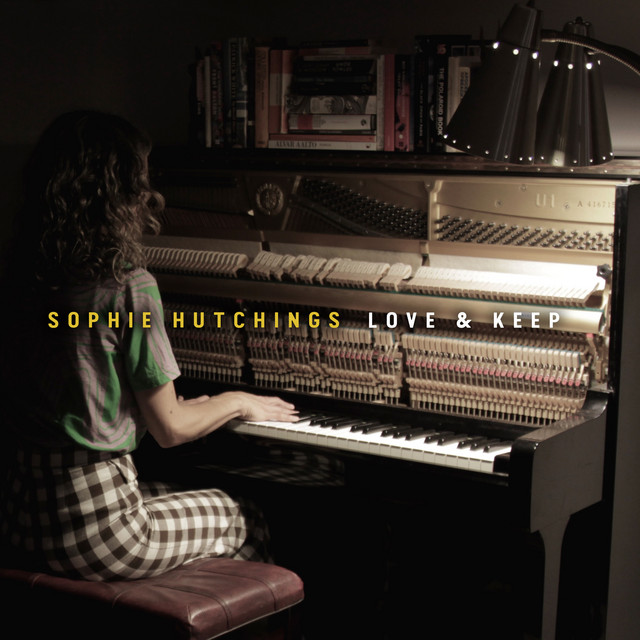 “Delicate composition -Love & Keep- from the eponymous single. Like a bunch of white flowers that shatters into our wounds, healing them. Beautiful classic sound from the charming -Sophie Hutchings-.”

Sophie Hutchings is an Australian composer who flourishes in an outdoor lifestyle. She embraces and thrives in both the calm and sometimes chaotic aspects of nature. Sophie is slowly working towards the release of her Love & Keep EP. The EP brings tranquillity into an uncertain space and looks at the value life and friendships can bring no matter what you are facing. The two segments released so far came in the form of the softly nostalgic injection, Elysian Days and Not Alone. Both hold similar qualities of appreciation and connection. The third injection, also named Love & Keep, nods in solidarity to world sleep day. As an insomniac, Sophie embraces the calm that her music expresses. As she’s learnt more and more about her insomnia, Sophie utilise this routine it to aid her nighttime rituals.

"I guess it's just allowing time to contemplate, reflect and breathe, to free us of extra anxiety to what has already been brought upon us and to not feel alone in that"

Instead of leaning towards the (arguably) traditional outlets of a teenager, Sophie grew up drawing on the mindful, meditative benefits of the ocean and the environment around her. It came naturally to Sophie to weave elements of this medicinal effect through her work. When Sophie wasn’t riding the waves, or absorbing the changing scenes of the horizon, Sophie was thrown into her Father’s vast jazz collection or her older brothers’ love of heavy indie rock.

Although creating, crafting and tweaking her music comes naturally, Sophie prefers to work internally, immersing herself in sound, rather than launching herself into the world of the stage. Her music has been described by The Guardian as holding “an intimate contemplative quality; sometimes melancholic, often with an exhilarating beauty.” Having amassed over 80 million streams on Spotify alone, Sophie has crafted her trademark sound and has collected accolades that include a play on Jorja Smith’s Tearjerker podcast as well as support from 6 Music, Radio 1’s Chillest show in the UK and ABC in her home country, Australia.

"Though it initially felt like a challenge, once I got going the experience became unique doing something opposite to the routine of others. It was peaceful, like a moment in time had stopped and I was documenting that moment."

Love & Keep is a body of work that exposes a profound self-discovery journey that analyses connection, embracing the unpredictable, sometimes volatile, nature of the world, and how sleep is fundamentally intertwined in everything we do. Recorded in the dead of night, this six-track EP looks at the sometimes expanse of sleep as a quiet, reflective beauty, through the unique lens of the insomniac, Sophie. Sophie’s delivery holds a reminiscent feeling, a longing for the support of your loved ones, rather than another soulless, endless, scroll through the social universe.