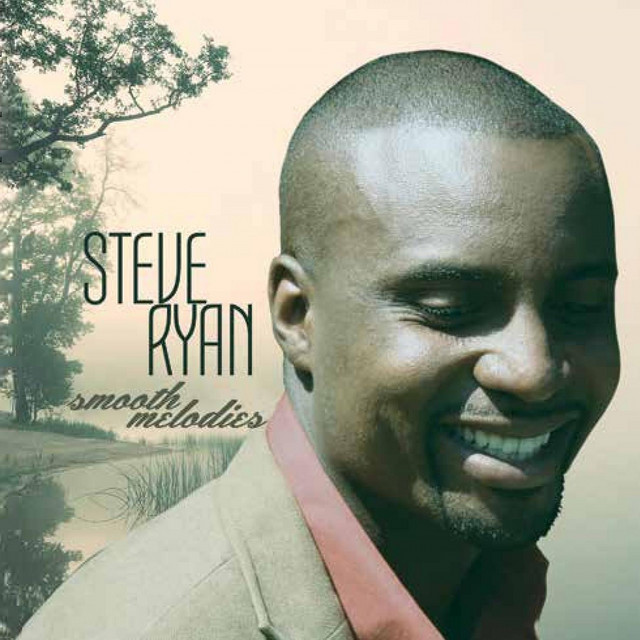 “Very happy song, in original Funk mood. Steve Ryan unfolds his singing skills with some super positive ideas. Lyrics of deep meaning, friendly emotions and your soul elixir is ready. You only have to grab this chance!”

Steve Ryan constantly stays busy with project after project. His music has been described as inspirational, ground breaking, thought-provoking and highly enjoyable. His lyrics are just outright magical.

In Music and Moonlight, the nineteenth century poet Arthur O'Shaughnessy wrote: "We are the music makers, / And we are the dreamers of dreams.” This popular line of poetry defines present-day musician and songwriter Steve Ryan.

Inspired by his own dreams, he helps others make theirs come true! He does this through a motivational and inspirational blend of pop, rock and r&b. With a subtle change to the quote above, we can call Steve Ryan a “dreamer of music, and maker of dreams.”

Steve Ryan’s musical background was primarily a songwriter before he released his first album. He wrote songs for other artists and originally found his way into the music industry through songwriting and occasional performances at various shows.

He made his official debut as an artist in 2010 with his first release, ‘’Steve Ryan Presents.’’ This album was meant to be a demo and it received a surprisingly overwhelming positive reaction from new fans and solidified Steve Ryan’s influence as an Artist.

In April 2021, Steve Ryan released, ‘‘Proud of Me’’, a tribute song to his father who passed away. Steve Ryan is currently working on his next full length album. Stay tuned for more amazing music from Steve Ryan.