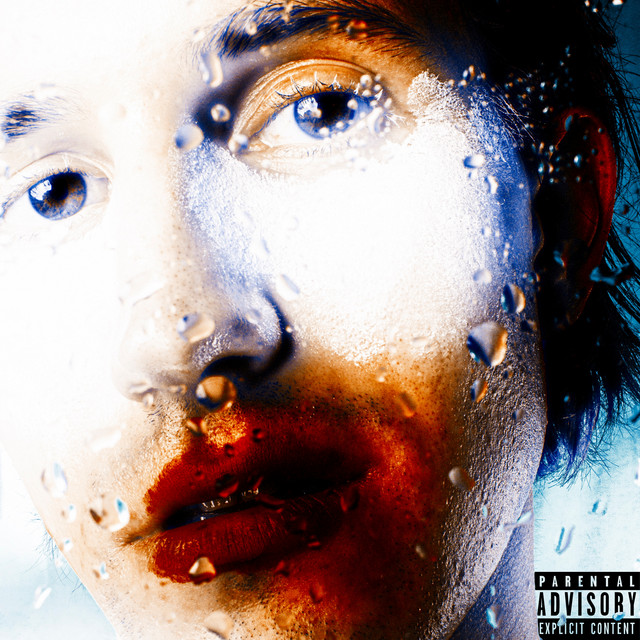 Indie-pop savant Stevie wolf has a way of crafting earnest and intricate songs that make you feel like you're not so alone. From themes of bravery and vulnerability to love and anxiety, Stevie captures a rollercoaster of emotions in his upcoming, seven-track Chapped lips EP. From the prominent "Paper maché doll" to the emotional "Flicker," Stevie's ability to resonate on every human level is quite prominent.

The catchy and no-holdbacks "Confetti" is an irrepressible start to the EP, and frames the rest of your listening experience with a rare mix of excitement and authenticity. From emotionally tinged vocals and soaring falsetto to sexy guitar and drum sounds sampled from a New York crosswalk, "Confetti" is a personal confessional from Stevie about the emptiness felt after a heartbreak. "Oh I've been thinking about you, oh I've been thinking, drowning in memories of you," he croons. "Confetti" reads like a diary page out loud - from feelings of hopelessness, sadness, to indifference - Stevie manages to capture each feeling and effortlessly string it into a song you can't get out of your head.

There are number of tracks to sink your teeth into on Chapped lips, and "Confetti" is just one of the many ear-worms on the EP. A poet in his own right, Stevie explores themes of loneliness, dependency, and self-love in his music. "Ink" is addicting in all the right ways and will be on repeat for days, "Just The Rain" is calming, peaceful, and delicately crafted and "You Are Loved demo" is a vulnerable, raw addition. In fact, "You Are Loved demo" is the original demo recording from Stevie's phone. "I loved the performance so much I wanted that to be the version that was released, rather than produce it out," he shares. The captivating Stevie shares his most vulnerable body of work yet and we're so excited to be able to share it with you...