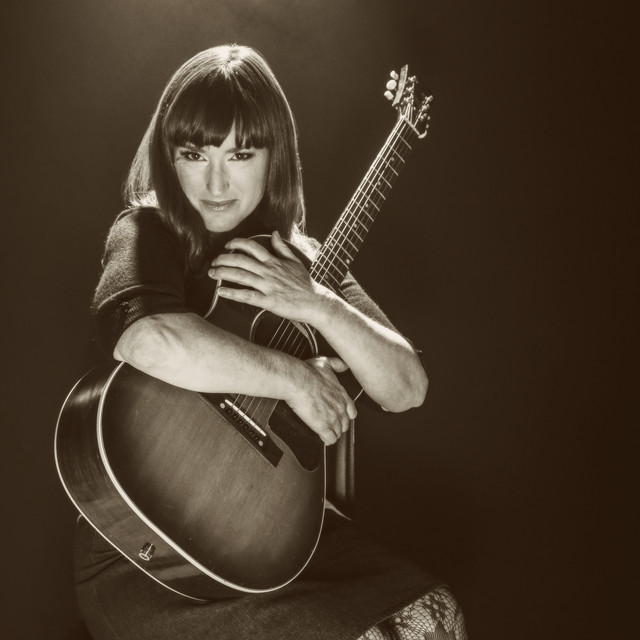 “The immediately recognisable, distinctive & melodic tones of Suzie Ungerleider’s vocal leaves you in no doubt that this lady was destined to be a distinguished musician. Suzie has that knack of expressing a world of emotion with a handful of carefully chosen words. A polished production, this is a late night, lights down low song to be enjoyed with a glass or two of your favourite tipple.”

Two-time JUNO Award nominee Suzie Ungerleider officially opens a new chapter of her already distinguished and highly successful career with the August 13 release of her new album entitled My Name is Suzie Ungerleider. It's her first since the artist formerly known as Oh Susanna announced that she would now record and perform under her birth name.

Bursting with trademark evocative melodies and trenchant lyrics, it's the tenth solo studio album by the American-born, Canadian-raised artist revered for such landmark records as Johnstown, Sleepy Little Sailor and A Girl in Teen City. The decision to say “so long” to her long-time moniker Oh Susanna represents her recognition that the “exciting, dark, funny, charming” character that she thought was Oh Susanna was actually Suzie Ungerleider (pronounced Unger-lye-der) all along. “So here I am, leaving behind the trappings of a persona that gave me the courage to climb up onstage and reveal what is in my heart,” she reflects. “It once protected me, but I need to take it off so I can be all of who I am.”

The name change is both a personal and political decision, fuelled by her realization that 'Oh Susanna,' the Stephen Foster song of 1848, contained racist imagery and a belief system that she wanted no part of. She came to understand its historic associations to Minstrelsy, a tradition both demeaning and dehumanizing to black people. Leaving Oh Susanna behind, she's become her true self with a wonderful record that marks a fresh beginning, a collection of new compositions that refresh and redefine who Suzie Ungerleider is. The album also marks a new relationship with UK Label MVKA (Eva Cassidy, BOY, Sarah Blasko). "We’ve always been massive fans of Suzie’s mesmerising voice and songs having worked her first 3 albums at another label. To be involved with Suzie’s music again is a privilege and feels like a homecoming;’’ shares Andrew Bowles (Director at MVKA). Suzie reciprocates those feelings with "I love working with Andrew and Tom from MVKA. I love their honesty, sense of humour, artist-centric ethic, and of course their lovely accents.”

The new album is introduced by the characteristically searing 'Baby Blues,' a song about how the traumatic events we witness when we're young can haunt and indeed shape our older selves. It's a deep subject with an upbeat punchline. “Like ghosts,” she says, “sometimes you just need to just sit with them, feel their power, and, because they feel seen, they release their hold on you for a little while.” Elsewhere, the album depicts an older and wiser artist and mother sometimes writing for her daughter, both at the time of her dramatically premature birth and miraculous survival on the achingly pretty 'Summerbaby' and, now a teenager herself, courageously dealing with her own identity on the intimate 'Hearts,' on which mountains of blue watch over her.

Now based again in her home town of Vancouver, she made My Name is Suzie Ungerleider with producer Jim Bryson (Kathleen Edwards, Kalle Mattson, Skydiggers), whose assured touch amplifies the atmospheric dreamscapes contained in Suzie's reflective, intimate songbook.