Sweet Talker – wish that she was u (Spotify)

Sweet Talker – wish that she was u
(Spotify) 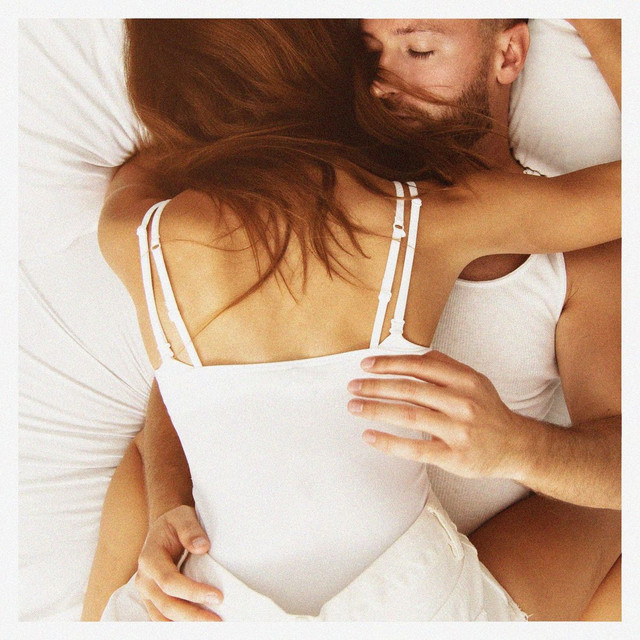 “A very cheerful and atmospheric song specially made for all synthpop fans. Just listen to light up your brain and feel the flowing Sweet talker positive energy. ”

"wish that she was u" is co-written and performed by Kevin Fisher aka Sweet Talker. Sweet Talker is a singer/songwriter that is not only focused on releasing his own music, but has written songs for the likes of OneRepublic, 5SOS, Anitta, Blackbear, and Demi Lovato to name a few. One of his recent notable co-writes is a song called "Monsters" by All Time Low Featuring blackbear which has been #1 at alternative radio for 12 straight weeks. "wish that she was u' was produced by Andrew Goldstein (blackbear, Katy Perry, Britney Spears, 5SOS) and co written with JT Roach (Songland) and Jack Barakat (member of All Time Low)