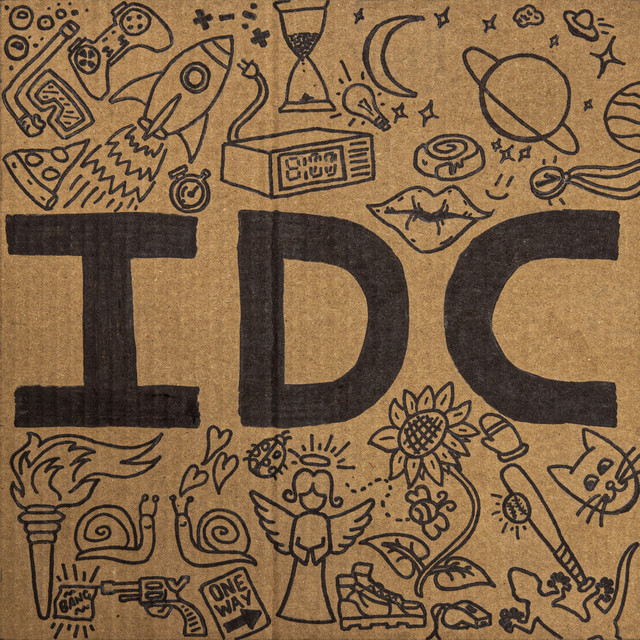 “-Idc- combines elements of contemporary R & B, soul, funk and hip-hop music. Rhythmic drum machine and soft, mellow vocals from -Tae Brooks-. The perfect one cocktail recommended for everyone.”

The 23 year old Cincinnati native and current Angeleno first caught the world’s attention in 2011 on YouTube, where his channel has amassed over 5.5 million views. Exposure from social media jump-started Brooks’ career, leading to a 3 year recurring role on a project in Japan. He was the male lead voice of the Disney 365 theme song for several years, and is the voice of Michael Jackson in the animated TV series Black Dynamite. Brooks was recognized in Billboard Magazine as #19 and again at #7 on the Next Big Sound chart. His covers have been featured on the websites of Huffington Post, Ryan Seacrest, Perez Hilton and more.