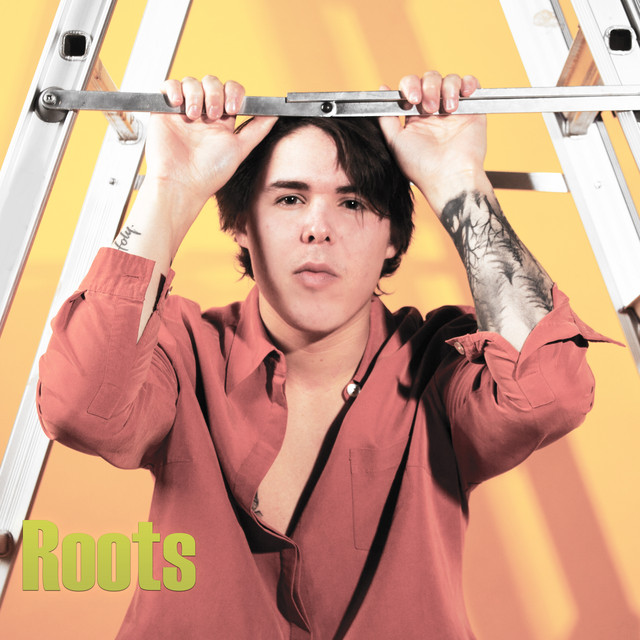 “The single -Roots- combines the mood and atmosphere of the late '70s with early '80s. classic synthesizer sounds, modern processed drums, bass and a unique voice from -The 80s Kid-. This music will never go unnoticed!”

It’s hard to come across well-executed modern remakes of classic 80’s music, but The 80’s Kid - or James, as his friend knows him - is a major exception. Besides it being in the name, 80’s music it’s clearly in the blood of this incredibly talented, Swedish individual.‘Roots’, his new single - exemplifies this throughout. With Bee Gee’s like vocals, seductive synth pads, and uplifting guitar melodies set record to be played all throughout the summer. Despite this only being his sixth released record, The 80’s Kid has had his fair share of experience in the music industry. His most popular record, ‘You Get It But You Don’t’ amassed an incredible 50,000 streams on Spotify alone, remixed by Warner Music Group producer Penthox - who has amassed multi-millions of streams online. He hopes you enjoy his new single and looks forward to seeing the success his music generates over the years to come.