The Lovepools – Island Of My Own (Spotify)

The Lovepools – Island Of My Own
(Spotify) 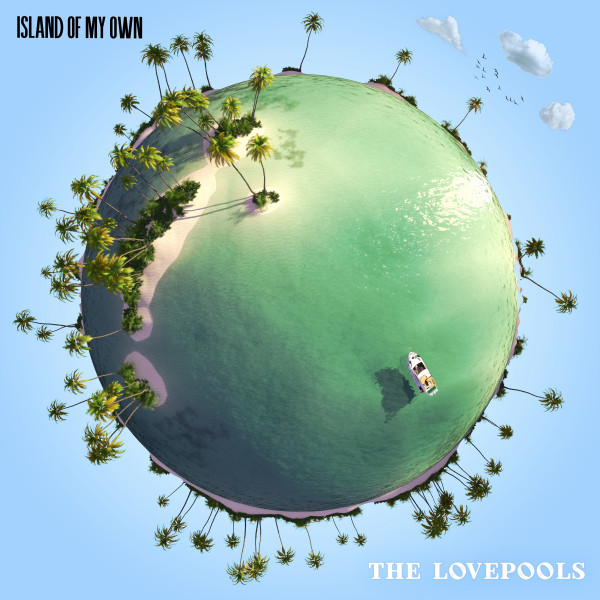 “"The Lovepools" have released another Synthpop dynamite, to keep us active and interested in old good sound. The Summer spirit is still here and those funky loops can hit directly in our brain. Are you ready to dive in the cool waters of a sunny island? Just let your imagination follow this sound!”

"Island Of My Own" is a summery pop-rock song by The Lovepools which features a bright production driven by an evolving synth riff, 80s drum loops, and funky synth-bass runs sounding in the territory of Prince and Michael Jackson. The instrumental is spearheaded by an embellished vocal performance by lead singer Anthony Shea, who sings of beaches, storms and isolation.

The Lovepools are no strangers to musical inspiration from video games and this energetic single from them is no exception. Singer, Anthony Shea attributes much of the song's lyrical inspiration from the gaming title: "Stranded Deep" which is an ocean survival game involving a plane crash near a series of deserted islands. The single's artwork is also a direct inspiration from the graphics and visuals the game offers. One night while playing the game, Anthony began to wonder what it would truly be like to attempt survival on a deserted island. Questions of isolation, civilization and moral philosophy began to present themselves to Anthony who quickly transmuted these ideas into song form which quickly became "Island Of My Own".

Island Of My Own was written by Anthony Shea and completely produced, recorded and mixed in Anthony's bedroom with Aria Cruz lending a hand as co-producer. The band used "24K Gold" by Bruno Mars as their mixing guide-track and Anthony finished the production and mix of the song on the 50th mix. Jorge Espinosa of Tropic Culture Studios retakes his role of mastering engineer which now marks his fourth completed master for the band.

The Lovepools new single, "Island Of My Own" will be released worldwide on all digital platforms on Tuesday, August 31st, 2021.