This is Lema, Saint Ronil, Kyara Shereen – U (Spotify)

This is Lema, Saint Ronil, Kyara Shereen – U
(Spotify) 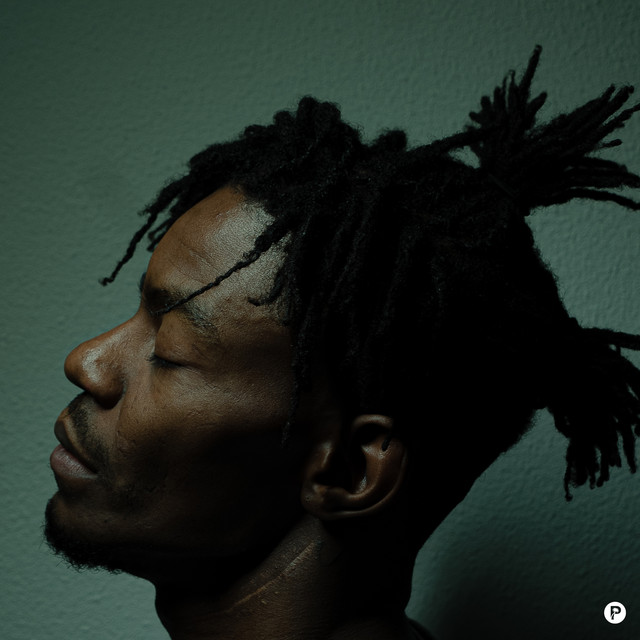 “Tearing all conceivable patterns vocal passages, the general dynamics and energetic pace easily sneaks up ants. Quality R & B at its best manifestation.”

Elvis Vierbergen (ThisIsLema) is an international DJ/Producer born in Congo in 1993. At the age of 2, Elvis got adopted by a Dutch family and has lived in The Netherlands ever since. The name ThisIsLema has an important background story for Elvis which is also the reason he decided to use this as his artist name. As Elvis got adopted, together with his sister, she (at the age of 2) kept saying ‘’Lema’’ after the adoption. As his adoption parents assumed, he then must have been named Lema. However, at a later age they found out Lema was actually the name of their father and Elvis was his real name. As a respect to his ancestry he quickly decided that ThisIsLema would be the name to go by.