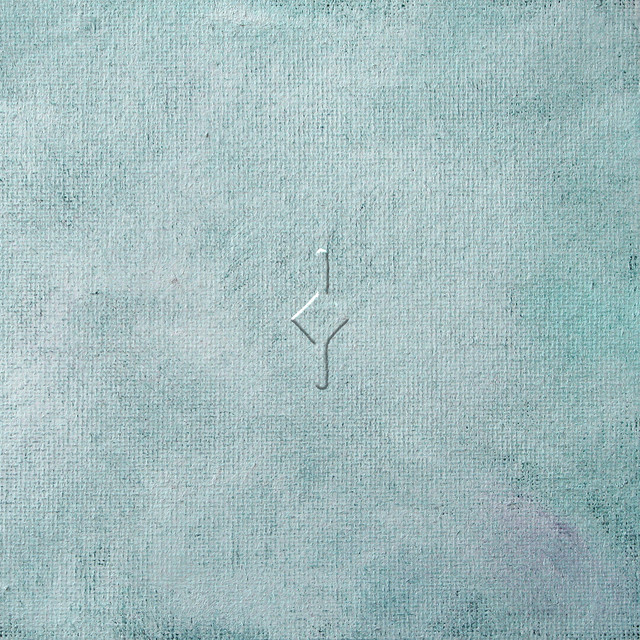 “Single Solitude III neoclassical piano history of the British composer, producer and artist Tom Ashbrook. He formed his own exceptional sound, experimenting with classic performance and his love for the tube synthesizers.”

Liverpool-based producer and neo-classical songwriter ​Tom Ashbrook ​returns this February with some of his most affecting, emotively charged and powerful work to date. The first track off a brand new EP, ​Solitude III c​ounters the darker haunting sounds of his previous EP, showcasing a lighter side to his breathtaking ambient compositions.

Classically trained on piano from the age of 5, ​Tom Ashbrook ​grew up with an obsession with the emotion and songwriting mystique in film soundtracks. He took these techniques into his own songwriting and later, developed a love for synthesis and contemporary music production, the combination of which, has now formed the basis of his stunning and eclectic catalogue.

Tom’s w​ork has built him a following worldwide as well as critical acclaim. His music has found appreciation through Spotify and Apple Music’s playlist system, where he’s clocked over ​7 Million Streams ​since launching with his debut EP in 2019. His tracks have landed on some of the genre’s biggest playlists including ​Atmospheric Piano, Not Quite Classical, Piano Chill ​and Pure Focus. ​A lover of all aspects of production and collaboration, he’s also worked alongside rising South-African songwriter ​Julia Church o​ n their incredible alt-electronic single ‘Souvenir’.

“Solitude III is about change. When things change suddenly, and with no notice , like a tragedy, the weather, the end of a relationship. In those times, we have to find an inner peace that restores us when the wind blows us off course.”

Tom Ashbrook is a British composer, producer and artist. Classically trained on piano from the age of 5, Tom has spent most of his adulthood gigging and touring around the world as a musician. An early interest in film soundtracks and composing to visuals has meant Tom has always had a gift in drawing out emotions through melodies. After developing a love for synthesisers and experimentations with recording, he has shaped his own signature sound.