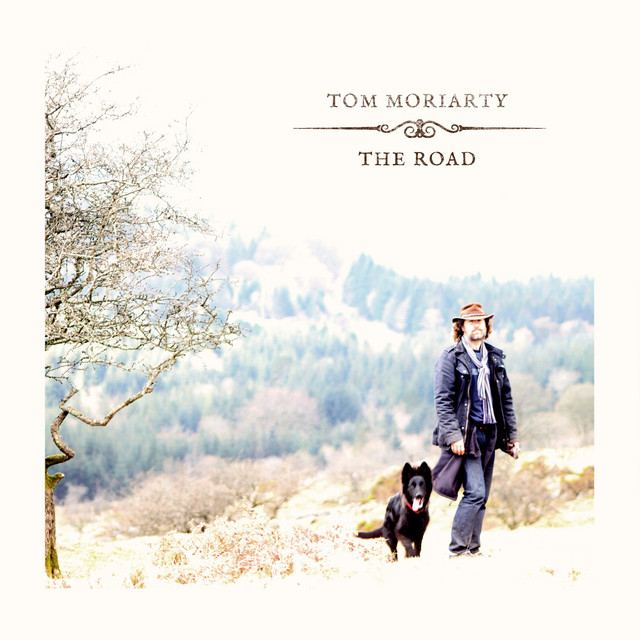 Artist shared with Nagamag his story behind this song inspiration:

" To be honest I wrote this song about a homeless girl. It's not one I know but it's her story. When I wrote this song I saw her, going from place to place, the arguments, the sorrow. There are those that can not see how people can become homeless, that sometimes there are people that will have no where to go. We are all closer than we like to think. I found this photo below that to me represented that girl. She's trying to make things better but really she's on the run. Sometimes she's running from people and other times she's running from things in the past, things within her. It's often that people might not see the reasons, or know how to deal with them. So I write this line "You've been running for so long, but do you really know what you're running from". For me homelessness in the 21st century is totally unacceptable. People are so prejudice. I met this person once who honestly said, "homeless people want to be homelesss". And I'm like what the fuck. The point is that when you have people like that in power then you have people like this homeless girl on the streets. Things gotta change. Anyway, here's the song about her called "Hurricane.