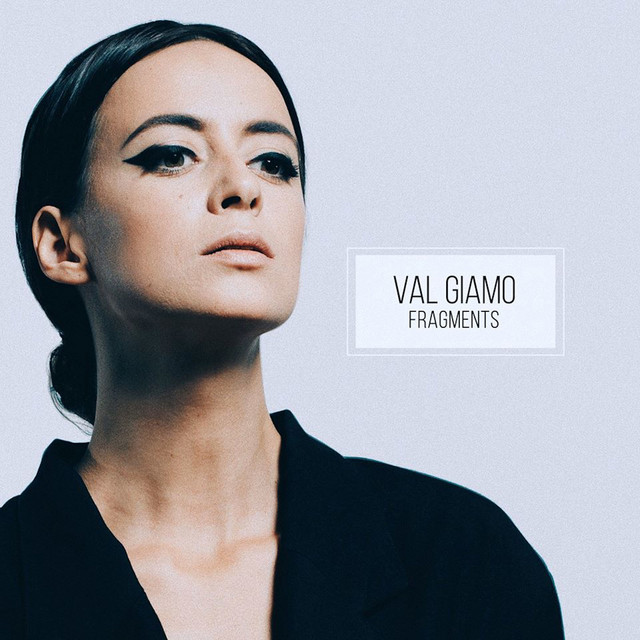 Val Giamo was introduced to music at an early age. She began playing the piano at the age of five. She was educated in classical music at the Russian Music School n.a. P.I. Tchaikovsky. From 2009 to 2013 Val took private lessons in Piano, Harmony and Theory of Music. In 2013 she attended the online Music Production course at the Berklee College of Music.