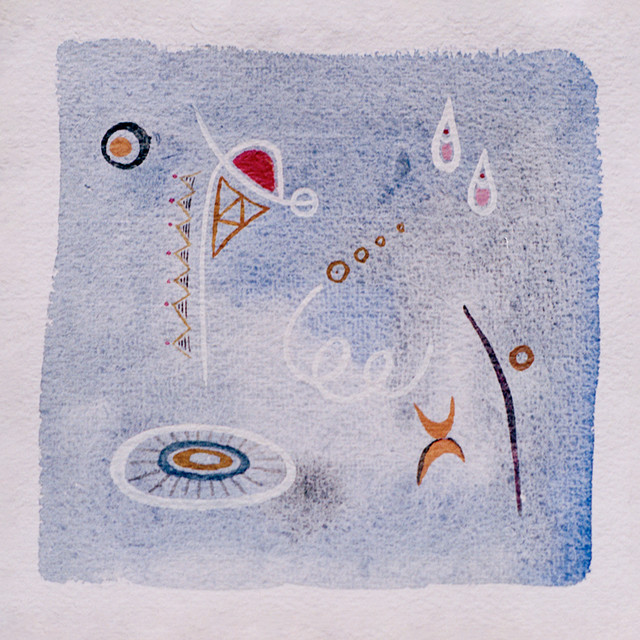 It’s been a few months since we’ve heard from the internationally-acclaimed rising producer Vasco, who most recently released his latest single “Two Shots” (feat. Nikki Vianna) in late 2019, but that doesn’t mean the Danish producer hasn’t been hard at work honing his unparalleled sound. Vasco re-emerges today with the release of a surprise new five-song release called The Butter Love Mixtape, which showcases his uniquely inventive sound more than anything else in his catalog. Out today through Big Beat Records, The Butter Love Mixtape is an affectionate display of his unique production skill and effortless ability for creating catchy, emotional melodies -

Featuring experimental yet hook-laden production, The Butter Love Mixtape melds undeniable electro-pop with avant-garde melodies and captivating toplines from a slew of seductive guest vocalists, including STELLA, Rozzi and Scarlet Pleasure through its five tracks. According to Vasco, “focus track ‘Like That’ is the calm banger - about haters and lovers, and keeping true to yourself.” From the ethereal opener “Just Say” with pitched-up vocals and alluring instrumentation to the banging R&B-infused mixtape closer “Another Night To Forget” (feat. Scarlet Pleasure), The Butter Love Mixtape is guaranteed to electrify existing fans, and enchant new fans alike.

Born Nick Labajewska Madsen, Vasco is the once-cryptic production force behind many critically-acclaimed artists in recent past. His productions have been released and supported by the likes of Baauer, MØ, Terror Jr, Scarlet Pleasure and Soleima. But not surprising, considering his penchant for crafting smart, innovative electronic compositions in the vein of Mura Masa and Cashmere Cat.

Establishing himself as your favorite producer’s favorite producer, Vasco’s new Butter Love Mixtape is an undeniable fusion of classic electronic music with an enigmatic, captivating twist that is a massive step forward in making Vasco a household name among the top elite producers world-wide.
www.instagram.com/vascocph
www.facebook.com/vascostudiocph/