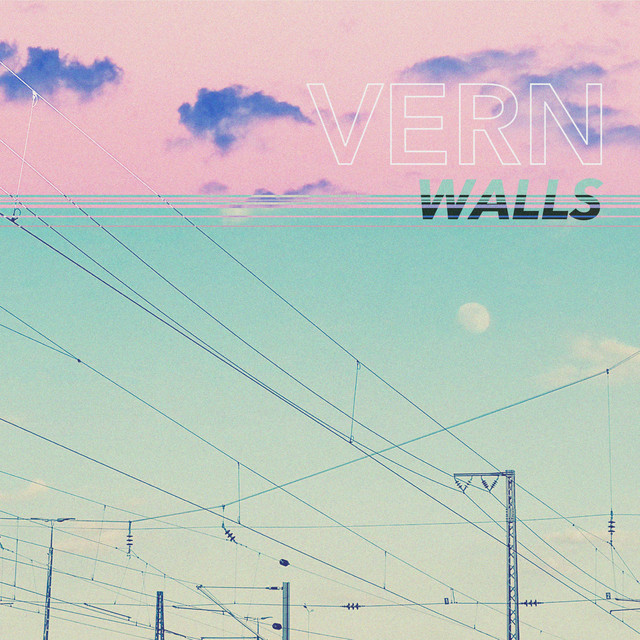 “The melody and the general atmosphere of immersion in the track are made at the most accessible level. Here you will have the opportunity to swim in the nostalgic rhythms Indie pop, listen to beautiful vocals and relax with your soul and heart.” (Automatically Translated with Google Translate)

VERN managed to pack a whole story into a song without lacking excitement, narrative design or moral, while finding the right tone and instruments for every situation described.

The Indie/Folk Pop song "Walls“ illustrates an afternoon gathering. It begins with a bass arpeggio embedded in a melancholic and discreet organ riff. Supported by the locomotion beat of e-drums, accented with a snare and guided with the picking of an acoustic guitar, the song builds quickly. "Everybody is getting seated in the same old chairs, let's talk about cake." VERN describes a situation where the narrator is involuntarily part of a situation affected by changeless sequences and repetitive habits, musically carried by a restrained composition. In an almost cynical way VERN sings about the narrator's needs which unfortunately stay unseen and unheard.

In the chorus VERN draws attention to the person's inability to let go of behaviors while also examining the self imposed limitations of staying behind walls and not letting others in. Suddenly a conversation with the "wooden Jesus" begins, revealing the suppressed anger of a never changing situation. Sometimes people think that problems go away through passive prayer but the narrator realizes that real change is only possible by actively changing oneself. Not by trying to change others all over again.

Using the metaphor of an actor facing a wall, he decides to stop standing and waiting, and chooses to walk away. The narrator points out that there is always hope for all involved to approach each other again: "Footprints" could be found and followed by those who choose "to break down their walls". The upbuilding arrangements by natural drums, trombones, violins and (vocals?) conveys a mostly melancholic environment, yet tinged with a small hopefulness in the contrasted final part.

There also will be a music video which will outline feelings linked to stagnation, movement, constriction and freedom.