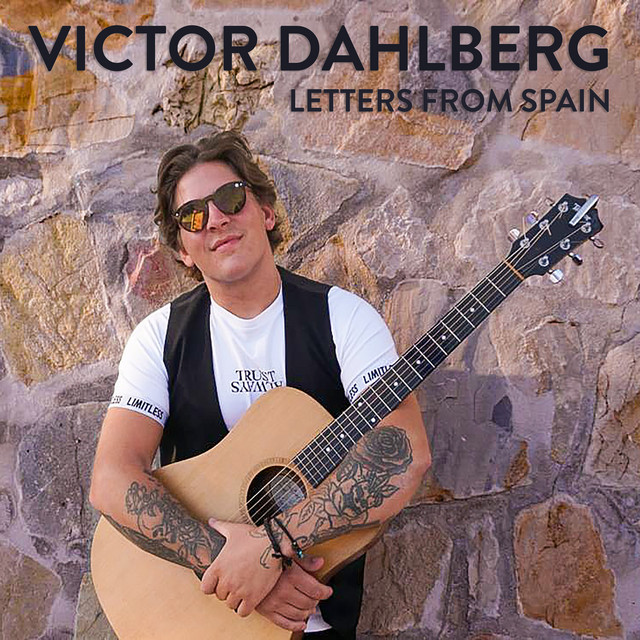 Tipsy is that bright instrumental vocal song that will motivate you for a fine new day with no shades in your life.

Victor Dahlberg is a 27 years old musician and a composer from Stockholm.

This song Tipsy is one of eight songs on Victors new album called Letters from Spain.

Victor lives in Spain, and made this album during the corona pandemic. He did that by sending files back and forth to Dahlberg Audio in Sweden, where the additional music was recorded such as drums, horns, base, piano, guitars and choir, original played by professional musicians.

Victors song and guitars was recorded in Spain. Victor composes most of his songs on guitar and piano, and the lyrics is all about his life. The first concert he attended was at a small music festival north of Stockholm, he played mandolin in an Americana style of band just for the festival. The band members was family and friends, and Victor was only 10 years old. I think it was the start of something that has evolved to what it is today.

Victor has a broad range of interest in music and are inspired by various styles such as Pop, Rock, Jazz, Country. He has played a lot around Sweden as a troubadour. “The feeling of having an audience that interact with me is a pure joy” he said. “The pandemic has put a halt to live performing although the longing of playing live with fellow musicians are great” He hope to be able to play live sometime in the fall this year. The planning of that is somewhat in progress.