VoColor, Eldar – Until The End (Spotify)

VoColor, Eldar – Until The End
(Spotify) 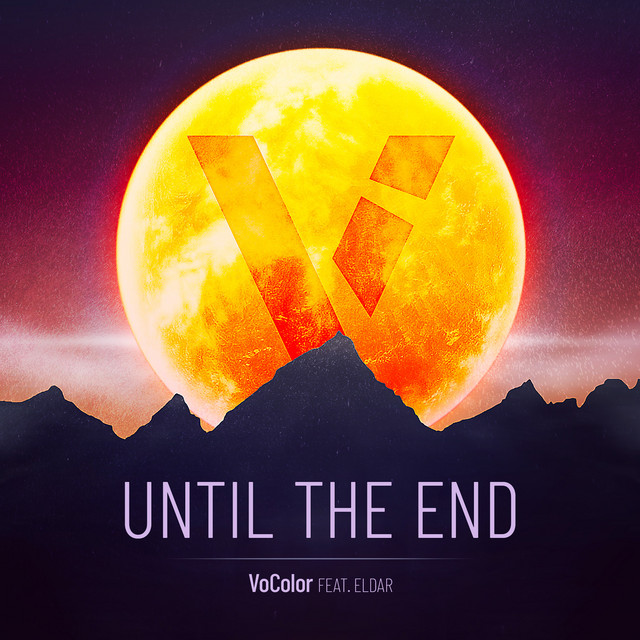 "Until the End" is VoColor's second single feat. Eurovision 2011 winner Eldar from Azerbaijan. A song which allready has gained massive media coverage in Azerbaijan. Bright tight sound production with warm vocals and wonderful lyrics which leads to hope for the future

About VoColor:
VoColor is a project by Swedish singer/songwriter Sebastian Ekstrand, known as the vocalist of Metalcore band Escape The Day, and Greek lyricist Nikos Sofis.

They first met and started working in early-2016, when the two got together to work on Ekstrand's solo single "Come To Me". Having collaborated well together, Sofis involved Ekstrand on the song "If I Could" for Moldovan artist Max Fall, a song that was submitted to represent Moldova in the Eurovision Song Contest 2017. The same year, the two worked on Ekstrand's next solo single, "Hold On". During the same year, Ekstrand involved Sofis into the writing process of Escape the Day's comeback single "Breaking The Tide", released in early-2018. The two have also worked together on the song "Hypnotized", released in 2018 by popular Azerbaijani pop star Samra. In 2019, Ekstrand and Sofis collaborated once again and wrote the song "Stop Breathing" for Angelika Pushnova, who tried to represent her country, Belarus, in the Eurovision Song Contest 2019.