Wiese – Somebody Else (Spotify)

Wiese – Somebody Else
(Spotify) 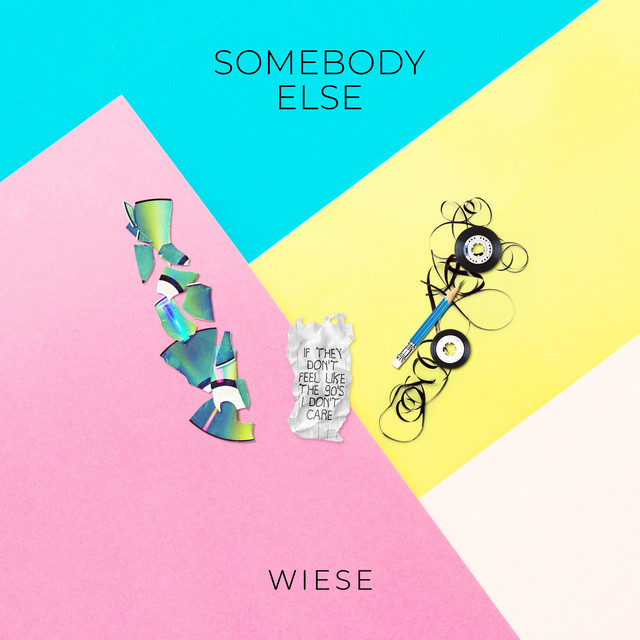 “Somebody Else from Norwegian DJ and producer Wiese is an all about feeling good emotive pop song. Forget any worries of the tomorrow, live today nd daydream through its positive outlook and euphoric vibes.”

Few words about Wiese:
Wiese is a Norwegian DJ, producer and writer with millions of Spotify plays. He grew up in the same block as Kygo and Alan Walker in Bergen, and hence, shares the same inspiration for his music. Wiese has previously been signed to Warner Music but recently decided to go by his own label.

Spotify placed "Never Let Me Go" in their three largest editorial lists in Norway, with a total of 500,000 followers. It's currently 10th place on "Hits Don't Lie", above artists such as Kygo, Alan Walker, The Weeknd and Martin Garrix.

Reviewed by Nagamag on
September 1, 2020 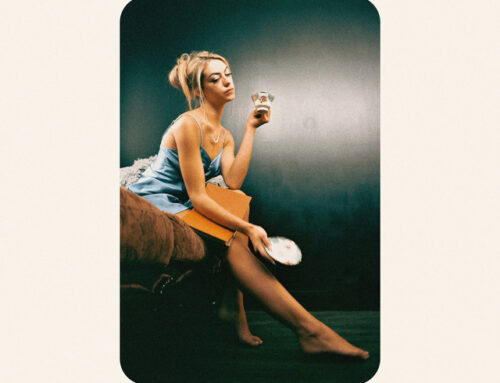 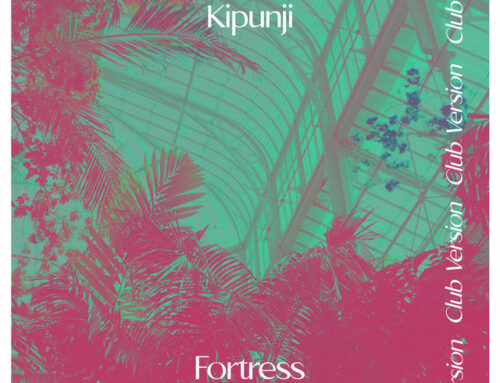 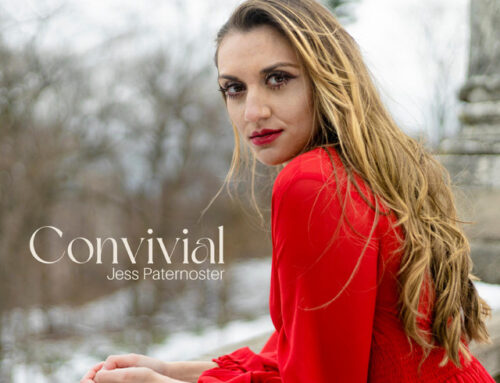