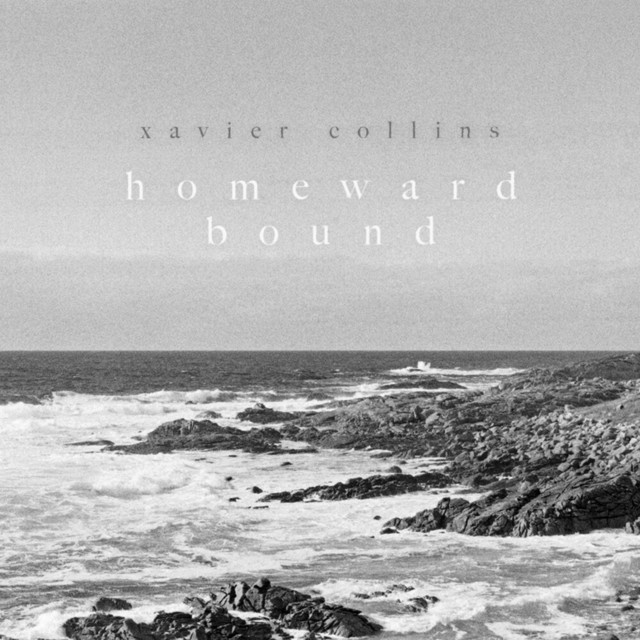 “I would like to listen to such songs with my eyes closed in a cadillac with a raised top, which rushes in the night in a empty highway. The wind walks in your hair, the motor is buzzing, and the new indie folk track -xavier collins- sounds from music columns. And let the whole world stake up at least for a moment ...” (Automatically Translated with Google Translate)

Following on from his recent singles 'Coastlines', 'Gone' and 'Elegy, 'Homeward Bound' sees Xavier carry on the emotive, introspective approach to his music. He says: "I wrote homeward bound whilst up in the highlands of Scotland on a writing trip. It’s a more up beat (pop) track from the EP and the title is inspired by one of my favourite childhood movies."

Xavier is a singer/songwriter born in London. He grew up in France, New Zealand and Australia spending a lot of his childhood on the move. He’s spent most of his adult life as an entrepreneur - In his early 20’s he left Australia starting his first business and couch surfing his way across the US. He went on to become an early employee of Deliveroo (first 30) where he was a major part of growing the UK business as a general manager. He left Deliveroo to launch a business called Turo (a US unicorn) in the UK and run their international business.

At age 30 he rediscovered his love of music and passion for song writing. This coincided with lockdowns and the ability to focus on writing his first EP. He’s teamed up with the producers Wayward to release Coastlines. This first EP is inspired by music influences such as Dylan, Radiohead, Bon Iver and Vance Joy and is a reflection on a challenging period of his life. The EP maps a relationship breakdown between him and his best friend who told him she was in love with him a week after getting married. Coastlines reflects the toxic descent of this relationship into chaos, heartbreak and lockdown and the ensuing escape through travelling the world. Coastlines is the opening and closing of this chapter in his life.