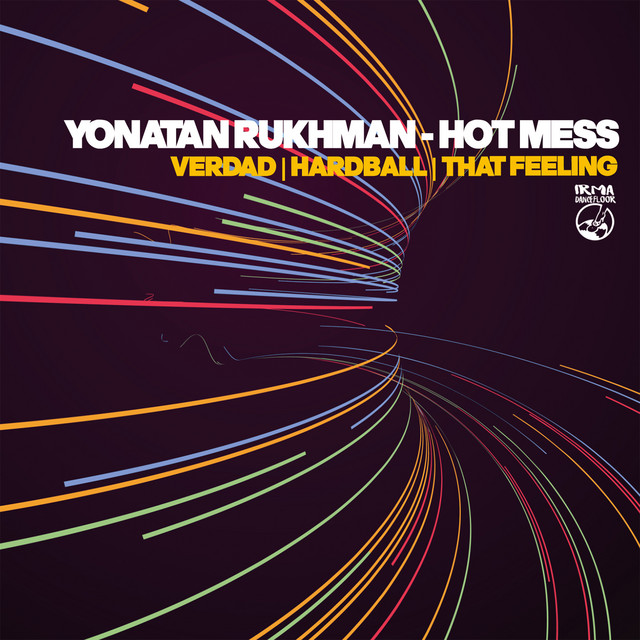 “Verdad by Yonatan Rukhman in Irma Dancefloor label, is a housey chord bliss and with a double side groove where you can either dance with or laid back and enjoy your drink on sunset.”

A Funk, house & retro vibes blend together in Yonatan's new EP, creating a hot mess of beats, synths & samples. Israeli, naturalized Italian & based in Tel Aviv, Yonatan Rukhman fuses the funk with his love for the club. Following his debut EP in Hebrew last winter, Yonatan decides to do one for the dancefloor and unleashes his club verve with a blend of jackin' beats and vintage samples served with a cool gentle flavour. Verdad is the deep dance floor cut in this release, giving a psychedelic edge to a grinding south american percussive groove.

Few words about: Yonatan Rukhman
When Yonatan Rukhman first set foot in a recording studio he knew immediately that all those colored knobs and lights were the toys he wanted to spend his time with.

His family in a traditional Jewish fashion was scattered all around the world – Israel, Germany, England, Ukraine, USA and Yonatan reveled the triangle between Tel Aviv, Munich and Bergamo (Northern Italy).

After absorbing music from his musician father – piano and harpsichord – he started his career at the legendary Sigma Studio of Tel Aviv, then went on to Studiottanta in Asti (Paolo Conte’s first studio) and later, Solid Groove of Bergamo where he worked with Ian Paice (Deep Purple), Clive Bunker (Jethro Tull), Morris Albert and other great artists. He then produced and co-written for a new Italian folk/rock band called Folkstone and helped them to become one of the leading bands in its genre.

But the true liberation from the matrix came when he started producing electronic music. That was real cool! First as part of the duo Yud Kei (Electro House), then as part of the duo Alternate Perceptions (Techno – support from LaurentGarnier, Ritchie Hawtin, Marco Carola and others).

Ultimately, back in Tel Aviv in his new studio “Double Dot”, he decided to fuse his love for science fiction with his passion for Electronic Music with a new alias, CTRL SHIFT DEFEAT, while continuing to release funky flavoured eclectic house tracks and remixes under his own name. 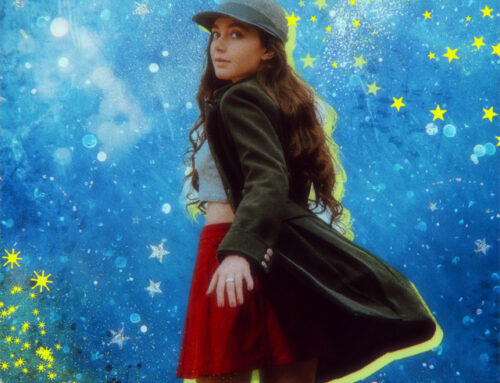