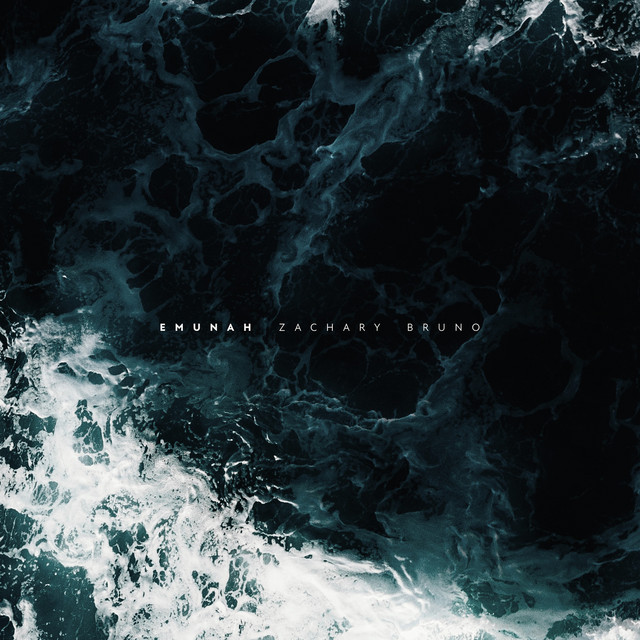 “-Emunah- is pure neo-classical minimalism. With repeated and slightly varied patterns, developing an attitude that is perceived by the ear right away. -Emunah- is a way to express the author's personality and the freedom of being.”

In August 2013, Zachary released his debut album, Before the Rain, which reached #37 on the New Age charts. Kathy Parsons, of MainlyPiano.com called the collection of original solo piano pieces “amazing music and an extraordinary beginning to a very promising career in music.” After being introduced to piano lessons at age 6, music composition almost instantly caught Zachary’s interest. And it wasn’t long before he was attempting to scribble down melodies and riffs onto homemade staff-paper. While composition came naturally to Zach, it took the constant encouragement of family and friends to finally persuade him to record his first album of his original compositions. Finally, after over 4 years of practicing, composing, and putting the final touches on the pieces, Zachary released his debut album of 12 original piano solos out into the world. The album would be titled, Before the Rain (2013). It did not take long before he saw an interest for his music, and a year later, he released his second album, Dawn Light (2014), which was promptly nominated and awarded 2015 Album of the Year by Whisperings Solo Piano Radio (2016). Zachary is currently working on his third solo piano album scheduled for release in late fall of 2018.