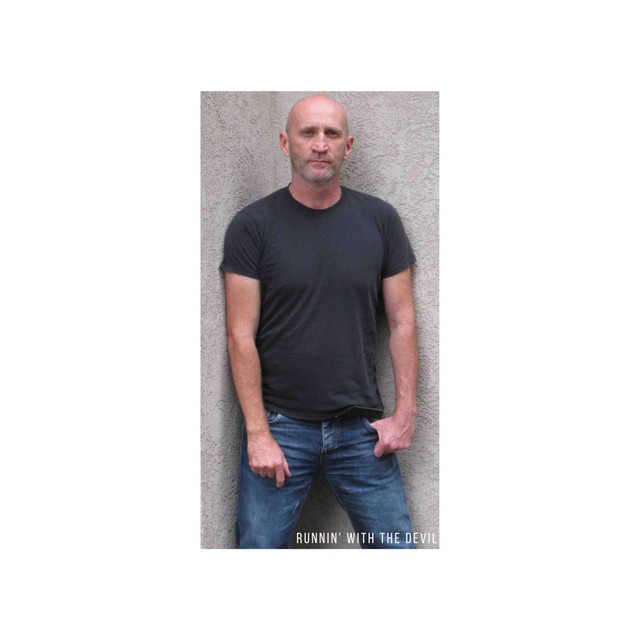 Andrian Keats with "Running With The Devil" describes our need to be free. A peacefully acoustic song to daydream and open your thoughts.

Adrian Keats is a Canadian artist and songwriter hailing from New Brunswick but now based in Toronto. As a youngster he was Influenced by folk music in the sixties to rock, country, pop, jazz and disco in the seventies, the influences were limitless over the years.

Keats always had a desire to be creative but that would take years to manifest in music and painting. When Adrian reached 50, he decided to start painting. At 55 he took up music by first learning voice and then piano.

Writing has always been a passion since the early eighties but only in the past year has he devoted time to writing songs and discovering melodies.

Adrian's debut album is due for release in late 2020 featuring a blend of genres from pop and folk to jazz.
instagram.com/adrian_keats