Dahl – After Ours (Spotify)

Dahl – After Ours
(Spotify) 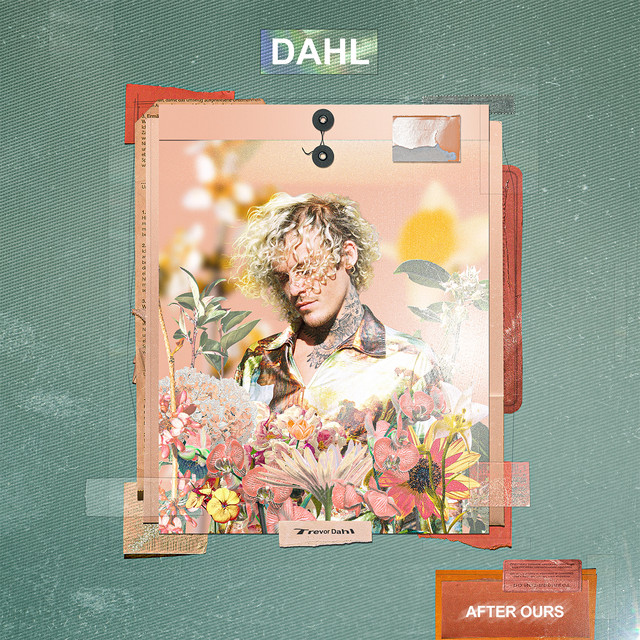 Before he was collaborating on EDM hits with Demi Lovato and Fetty Wap, Trevor Dahl was making music on his own terms. With the rapid rise of Cheat Codes with bandmates Kevin Ford and Matthew Russell, the trio has also made it a priority to focus on their own creative endeavors. Going by his surname "DAHL" this is a project to parallel Cheat Codes, but returning to his solo roots.

With a hybrid of influencers from electropop acts like Bazzi and Lauv, alongside the lyricism of John Mayer, Dahl reveals his talent for being a jack of all trades; he wrote and produced all of his music.

Signed to Atlantic Records at 17. For the next five years , he toured the country, even writing songs for other major label artists like One Direction. By 21, he left Atlantic Records to pursue electronic music, which lead him to Cheat Codes.

While DAHL will be a departure from Cheat Codes music, there will be hints of the acts sound embedded in his solo work, but this project is the most candid, the now 25 year old musician has ever gotten, detailing everything from him growing up, to his serious relationships, to dropping out of high school. "It's about letting people know everything about me on a level I've never open up on", he says. DAHL's music will blend genres from electro-pop and indie-rock to hip-hop.
dahl.ffm.to/afterours