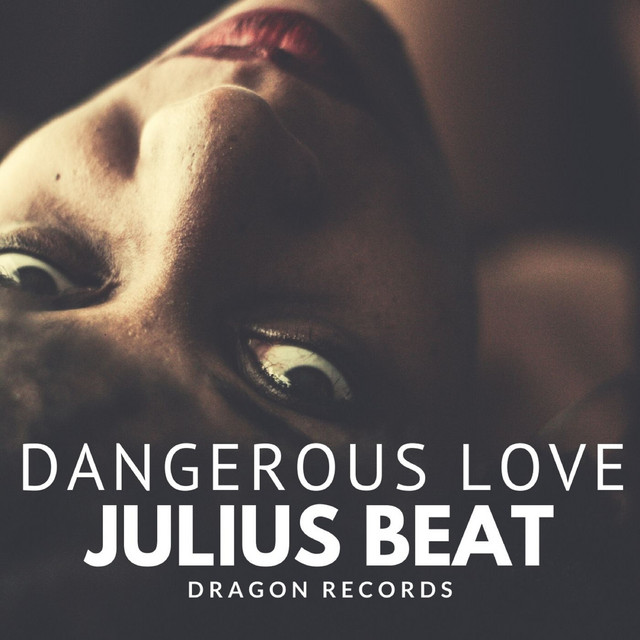 Dangerous Love from Julius Beat is a solid tight progressive house, a summer floorfiller with beautiful harmonies and wonderful vocals.

Few words about Julius Beat:
Producer for Black Hole Recordings renowned for productions that have been around the world in more than 50 labels, Julius was discovered in a small Colombian town ( Yarumal - Antioquia ) ( label founded by Tijs Verwest ( Tiësto ) and Arny Bink in 1997. ) , he has succeeded in his tracks in different tops besides digital compilations, cds and vinyl . As a dj had the opportunity to play in the major cities of Colombia sharing cabin with djs such as: Tiesto , Armin Van Buuren, Paul Van Dyk , Dash Berlin, Sander Van Doorn , Markus Schulz, Gareth Emery, etc. . Also in 2013 he had a residence Level 6 months with a Chinese company , with presence in cities such as Hong Kong , Beijing , Shenzhen , Macao, Guangzhou .
Julius has a radio show called I LOVE LIFE this sounds at different stations of the world, their set is characterized by passing through almost every genre : September 1st full vocal mashups and highly danceable rhythms that create an atmosphere of excitement that accelerate the heart both physically and emotionally .
In November 2013, a day after his successful spell Eastern cultures his father died , a fact that made Julius decided to leave music and its side events . By April of this year is expected to Julius return back to the scene through the front door and this brings a total of 16 new tracks that will be divided into two compiled , also are planned visiting countries such as Ecuador , El Salvador, Guatemala and USA