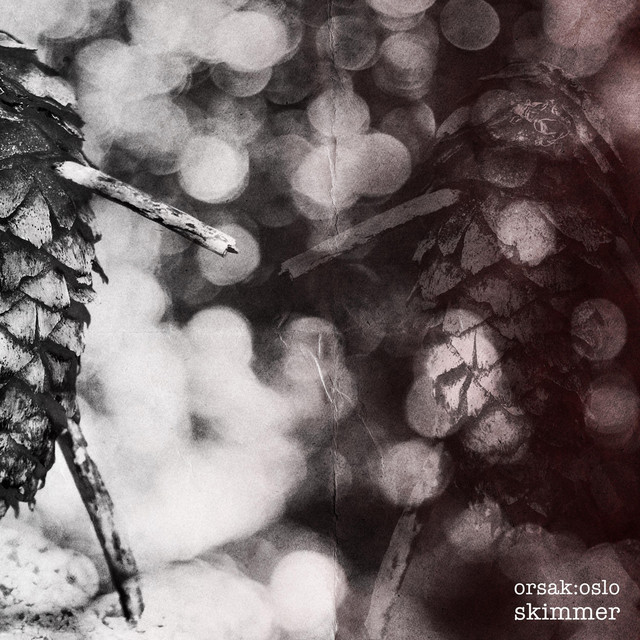 "This song the title track of Orsak:Oslo's new release Skimmer, which besides its English meaning has a meaning in Swedish and Norwegian that resembles the English ""Shimmer"". In context with the EP this is a more mellow and pondering track, while still continuing the band's thread of compositions with nerve and wistful melodies.

Few words about Orsak:Oslo
Orsak:Oslo is a dark slow brew containing of psych, dystopian post-rock and trippy space blues.
With their monolithic and melancholic instrumental pieces, this is music for the active listener.
O:O is a marriage between impulsive improv and thoughtful composition, later melodies and new harmonies are carefully woven in, layer by layer.
With a reverence and underlying devotion to the aura and musical preconditions laid down from the start, the result is raw, unpolished and true.
www.orsakoslo.com/"