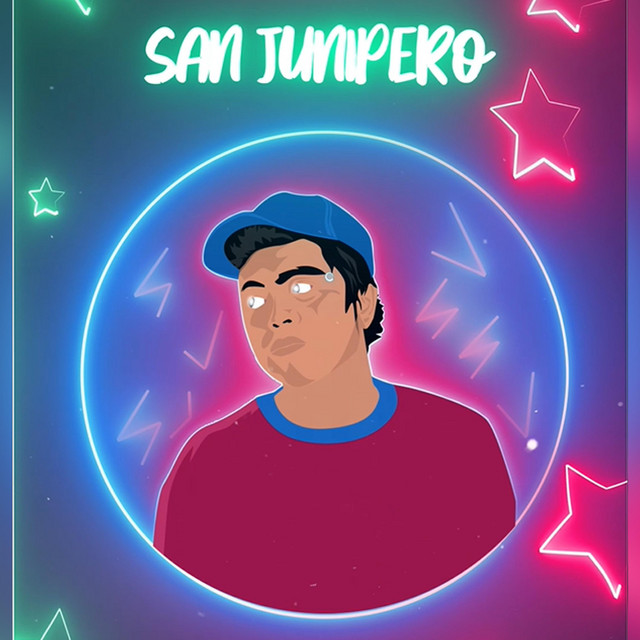 San Junipero is an indie pop song by Paulo Gonzales. Built by its dreamy guitar sounds, pulsating bass lines and catchy hooks, the song (which was derived from the Black Mirror episode with the same name) talks about regrets and making the most of the time we have. The song was sung in Filipino, which is the local dialect where the singer-songwriter resides.
Paulo Gonzales is a singer-songwriter in the Philippines. He has played for various bands and his music has been featured in several media outlets in the country. This is the first time he released music under his own name. His music is influenced by John Mayer, Ed Sheeran and The Beatles to name a few.
To be updated with Paulo Gonzales check out his social media accounts
Facebook: paulogonzalesmusic
Twitter: roshpaulo
IG: @roshandsome